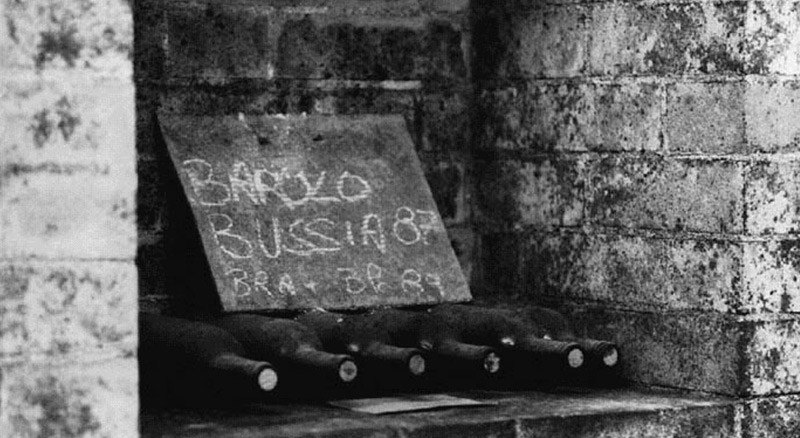 From the best lands of Piedmont, the best “Cru” of our areas: Barolo,Barbaresco,Barbera,Dolcetto,Moscato d’Asti,Roero Arneis,Dolcetto and Grignolino.

The estate Prunotto is situated at Alba, and owns about 50 hectares of the best vineyards in Piedmont. Near to the historical site of 1970, which was designed by the Architect Della Piana, there are the cellars which are destinated for the vinification and the ageing of the wines. The Antinori family of the Prunotto winery have always wanted to be known Internationally, for this reason they have invested heavily over the years buying new oak barrels (barriques) for the ageing, new bottling machinery, better spaces for the working of the grapes, a structure that has been modified to be termo-conditional that maintains a constant temperature all year round. Well everything is possible so that they can raise to the maximum the quality of their “cru” products of Piedmont, like the Barolo,Barbaresco,Barbera,Dolcetto,Moscato d’Asti,Roero Arneis,Dolcetto and Grignolino.

The history of the Winery Prunotto was founded many years before the Antinori family took over in 1989.

At the beginning of the 1900’s the antique Cantina Sociale”Ai Vini delle Langhe” di Serralunga d’Alba was founded by some important people connected to the history of Alba, together with some small wine producers. This Cantina Sociale unfortunately did not have much success, in fact the first few years were very difficult, owing to the out-break of the First World War, an uncertain economic moment and also a very poor production of wine. For these reasons, in 1922 it was taken-over by the young Alfredo Prunotto who re-baptised it with his name, then sold to the Colla brothers in 1956 who successively started to collaborate with the Marqiuses Antinori, and whose descendants still today are involved. 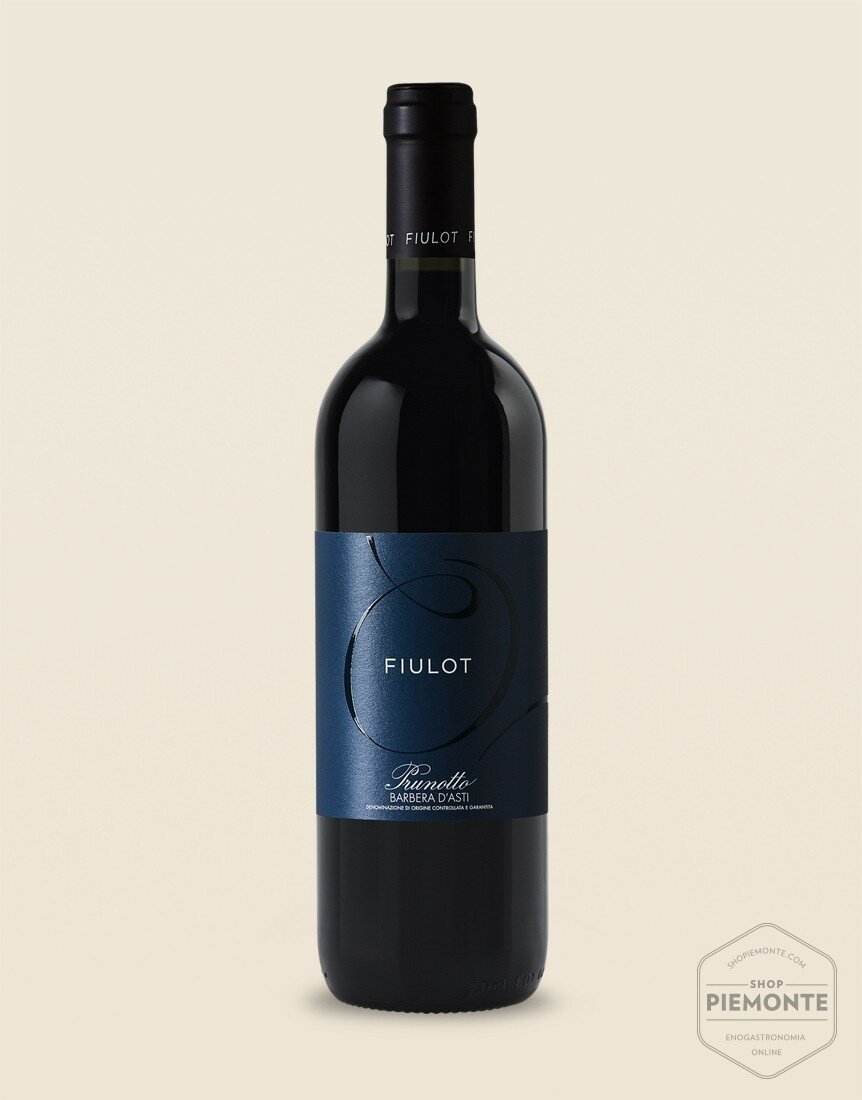 Barbera d'Asti D.O.C.G. Fiulot 2019 Prunotto
The grapes of this wine come from light and very clayey soils.It is made pleasant in youth thanks to modern wine making techniques aimed at obtaining and preserving the fragrance and "vinosity" of the wine.
€9.90 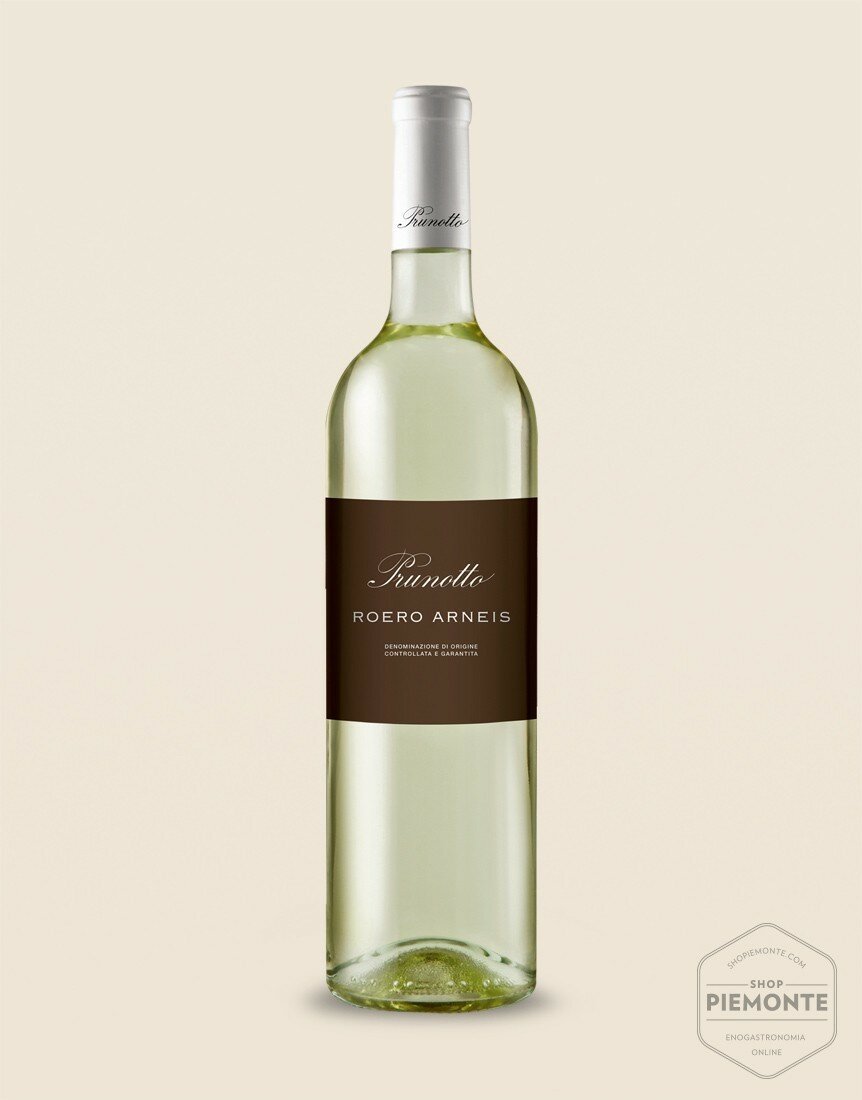 Roero Arneis 2019 Prunotto
Arneis with a straw yellow color and light reflections, it has an intense, floral and fruity aroma. Ideal to match with fish dishes and appetizers.
€11.70 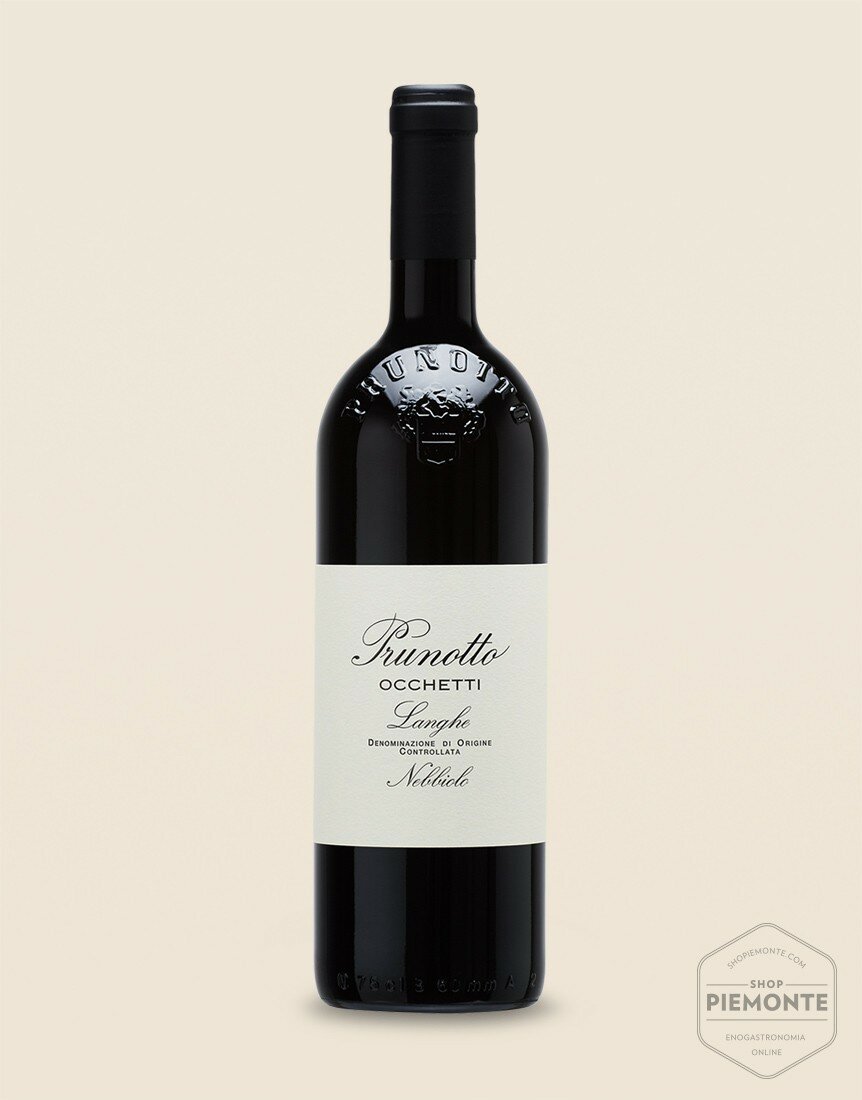 Nebbiolo d'Alba Occhetti 2018 Prunotto
This Nebbiolo d'Alba has a very elegant aroma with hints of raspberries, rose and liquorice, a full, harmonious and long-lasting taste, also considered a soft and elegant wine.Try it with hot appetizers, first courses and not too rich meats.
€15.00 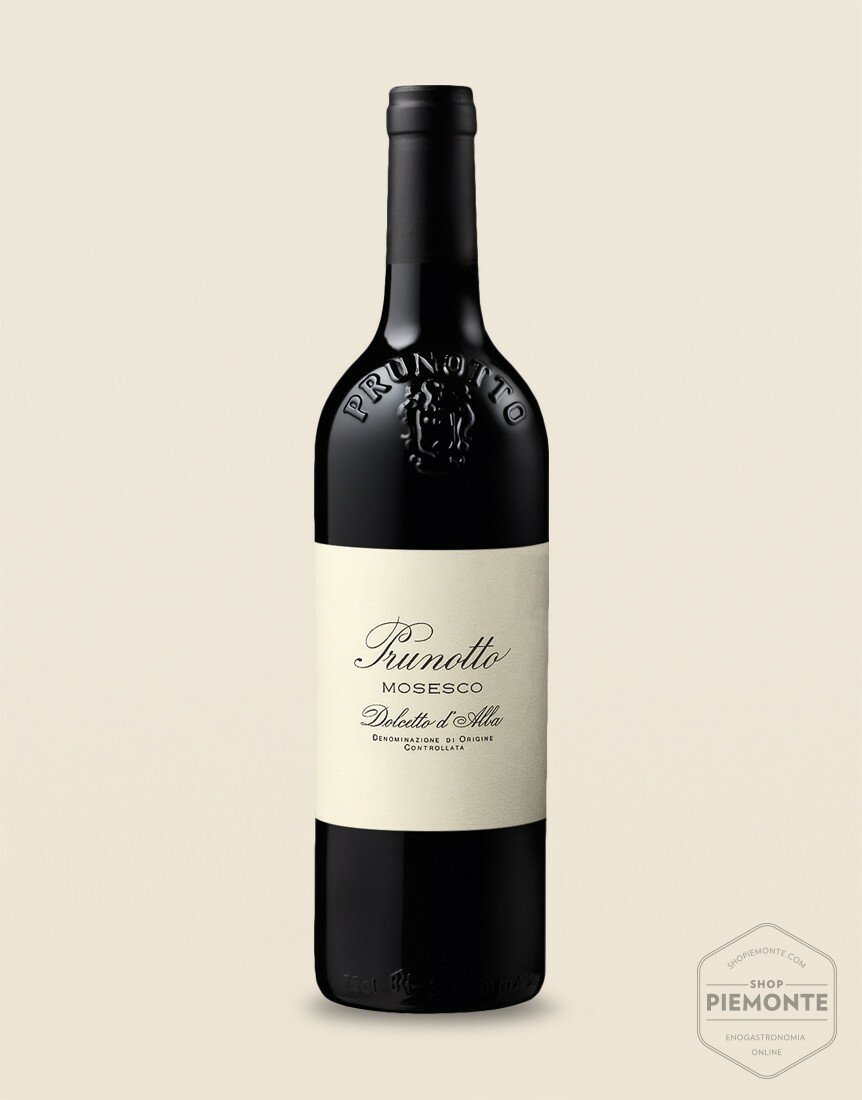 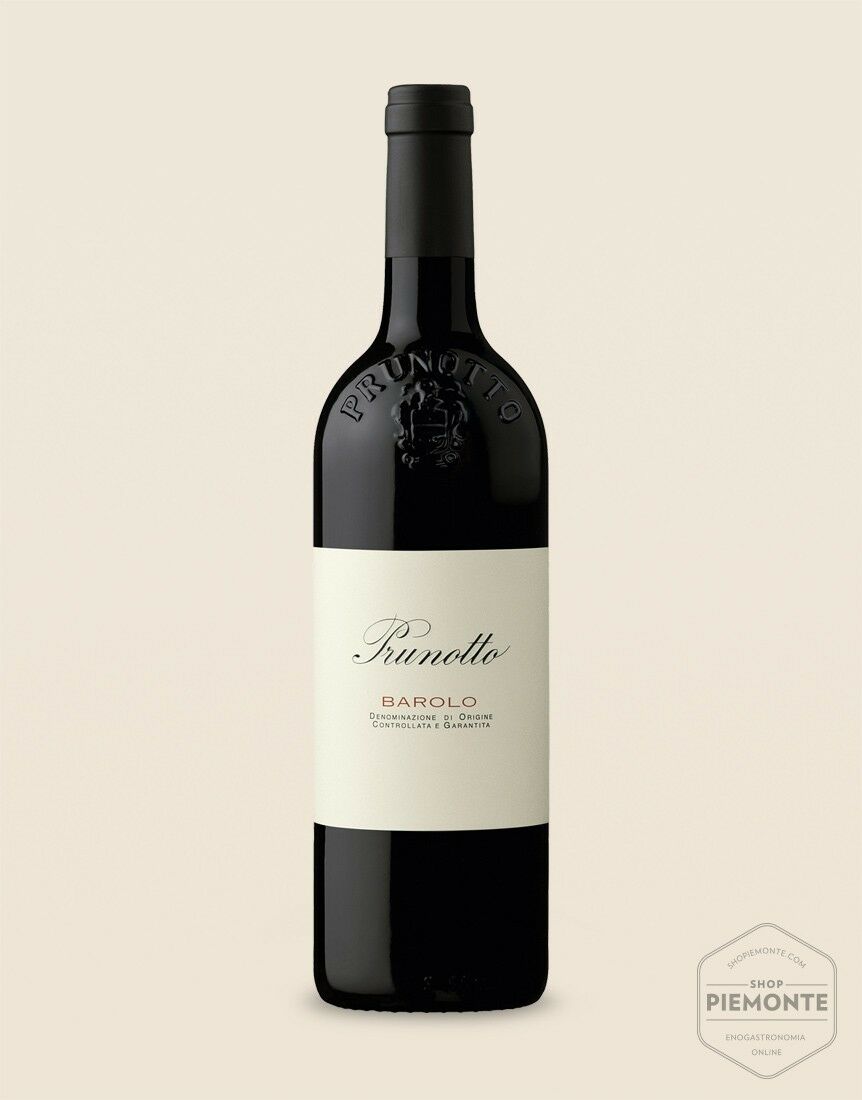 Barolo D.O.C.G. 2016 Prunotto
The Prunotto soils are of an age attributable to the Tortonian - Messinian period, particularly rich in calcareous clays and elements such as magnesium and manganese.One of its main characteristics is certainly the complex and ample scent with hints of violets and undergrowth. The taste is full and velvety, very well-balanced.
€33.90 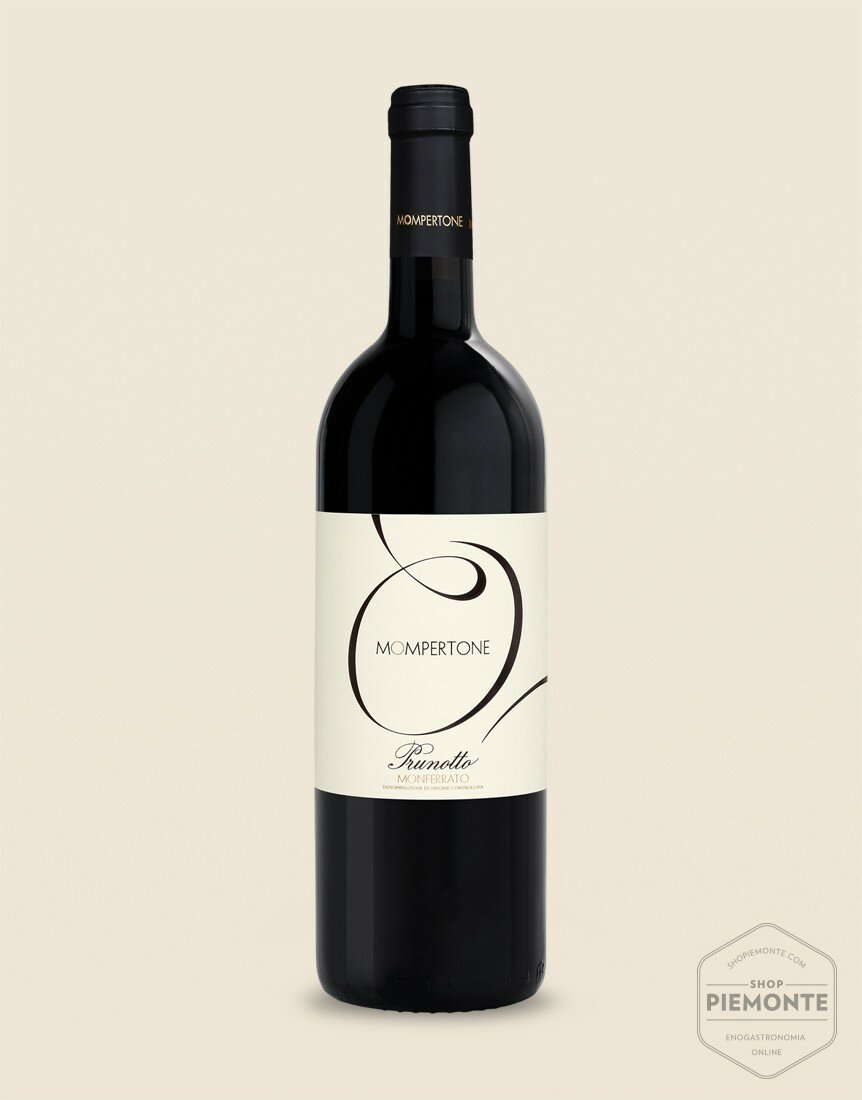 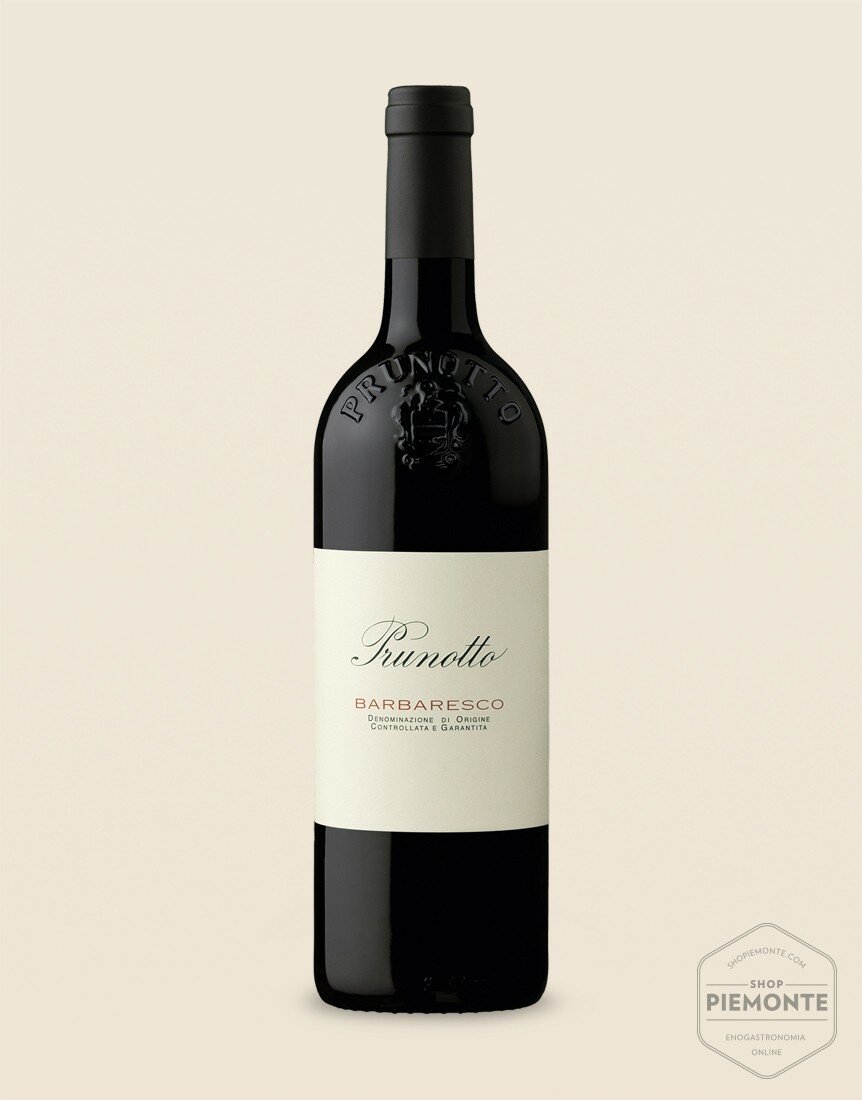 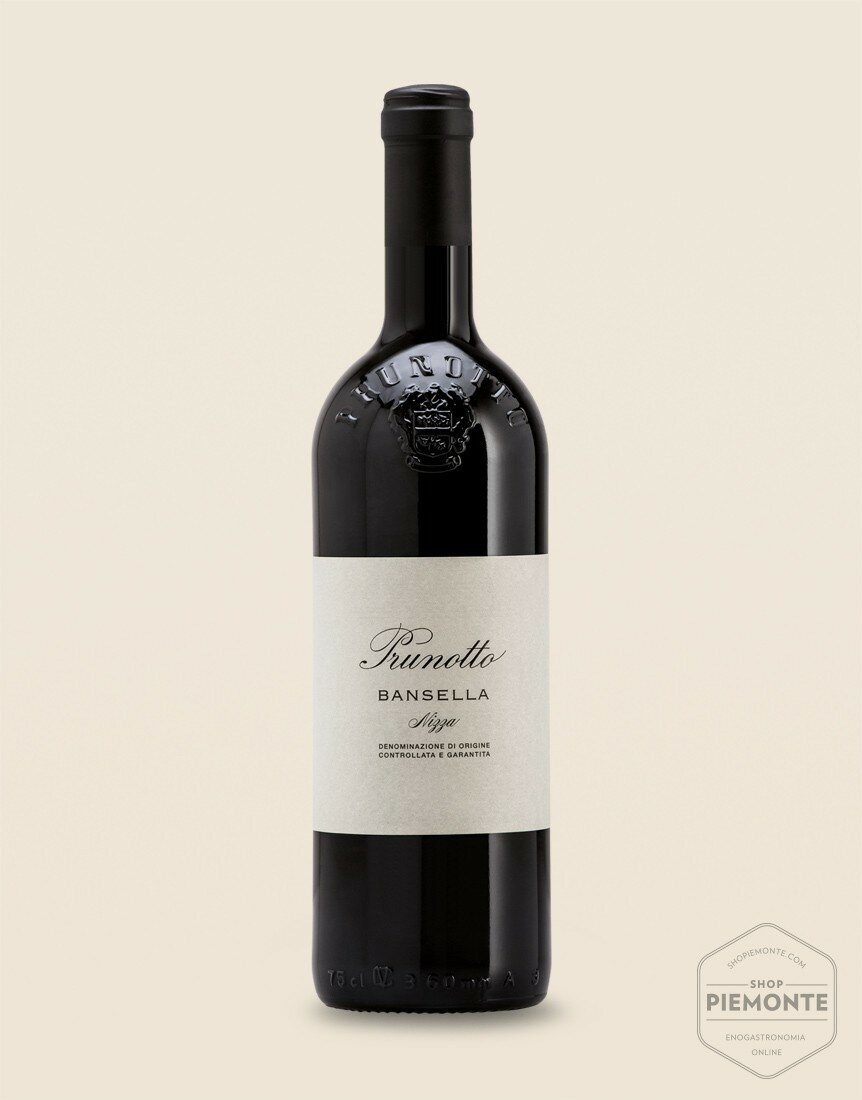 Bansella Nizza 2018 Docg Prunotto
Barbera Bansella Nizza was born in the Nizza area, the best terroir for Barbera, characterized by a soil with veins of silt and sand, for a wine capable of enhancing the aromas and freshness of the variety.The grapes arrived in the cellar were de-stemmed and pressed. Maceration lasted 7 days at a maximum temperature of 28°C.After racking, the wine has completed both alcoholic and malolactic fermentation before winter. The wine was aged for 9 months in second and third passage barriques, before proceeding with bottling.
€12.90 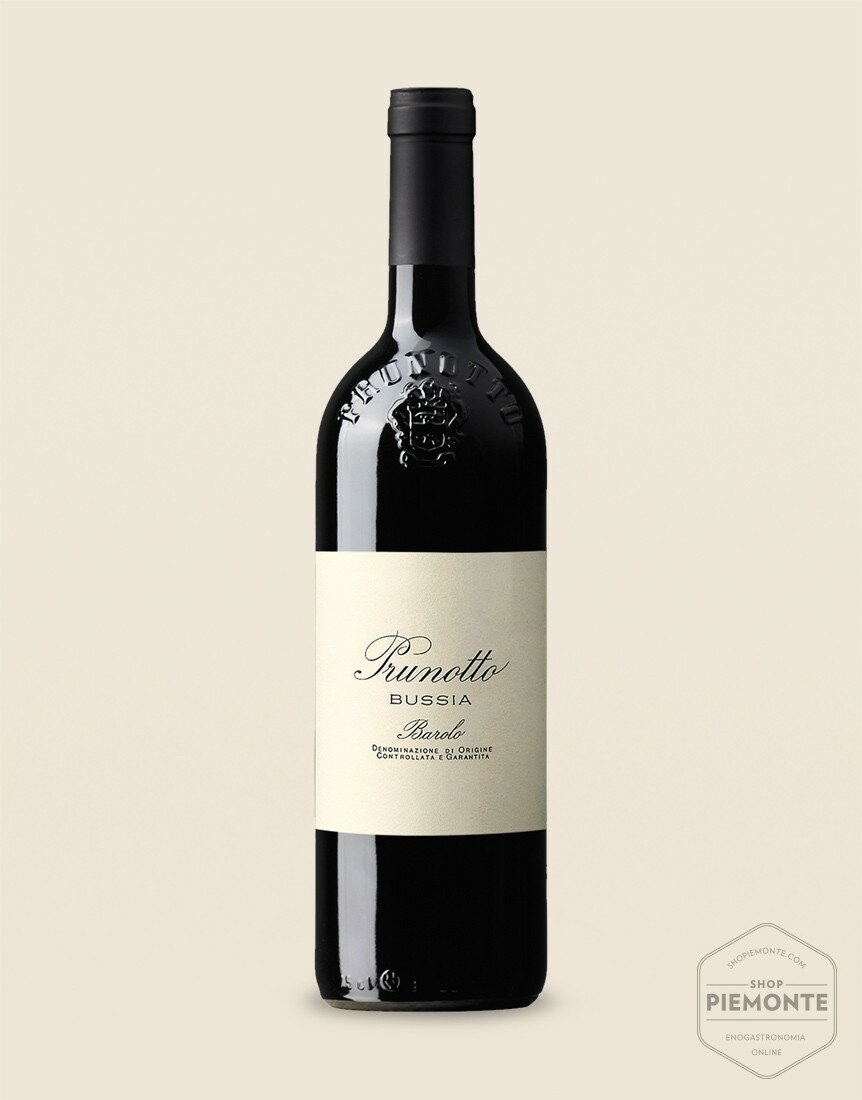 Bussia Barolo 2016 Prunotto
The Bussia vineyard is situated at a height of 350m and is formed by soils from the Tortonian period with compact clays alternating with sandy layers. Summer, characterized by very little rainfall and intense heat, did not negatively affect ripening thanks to the water reserves accumulated in the ground during the winter.The harvest, which began the first days of September with Barbera and Dolcetto, followed by Arneis and Moscato, ended in October with Bussia.
€55.50