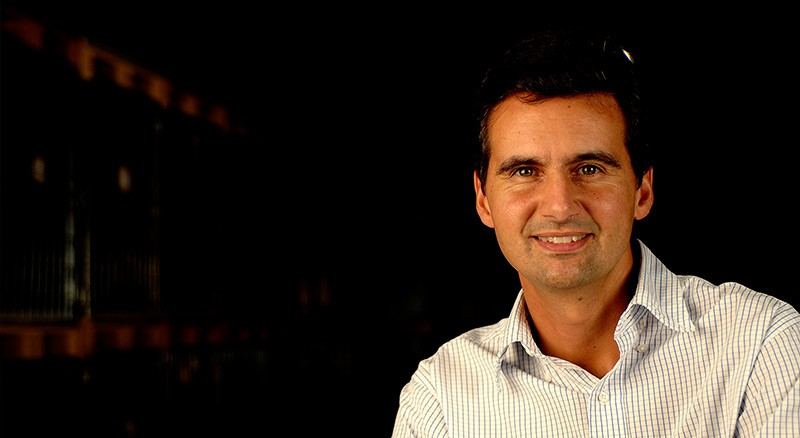 A master enologo, writer, historian and communicator who revolutionized the culture of wine.

The quality, and the research, the passion, the respect for the history of the territory keeping an open mind towards the future, thse are the principles of the winery’s philosophy.

From a great formation both professional and personal, Renato Ratti carried out his dream of having a winery all of his own. After studying at the Enologia of Alba, he went to Brazil where he was in charge of the production of Vermouth and Spumante for Cinzano S.Paolo. In 1965 he returned to his native land, in Piedmont, where he bought his first piece of land to start producing “Barolo” at Marcenasco, below the Annunziata Abbey at La Morra.

The winery started to grow, both in its importance, and also because it bought other vineyards. From the mid-70’s to the end of the 80’s Renato Ratti became an important point of reference for the wine of the Langhe and those of Italy.

He participated directly at the drafting of the disciplines for the production of Albesi wines in particular that of DOCG. He wrote a number of books about Piedmontese and Italian wines, he made the “Ratti dei vini di Alba” museum for which he introduced the “Vintage List” for Barolo, the historical areas for Barolo and Barbaresco.

Enologo, writer,historian, communicator: Renato Ratti became one of the principal leaders of the cultural and technical revolution in the world of Piedmontese and Italian wines. 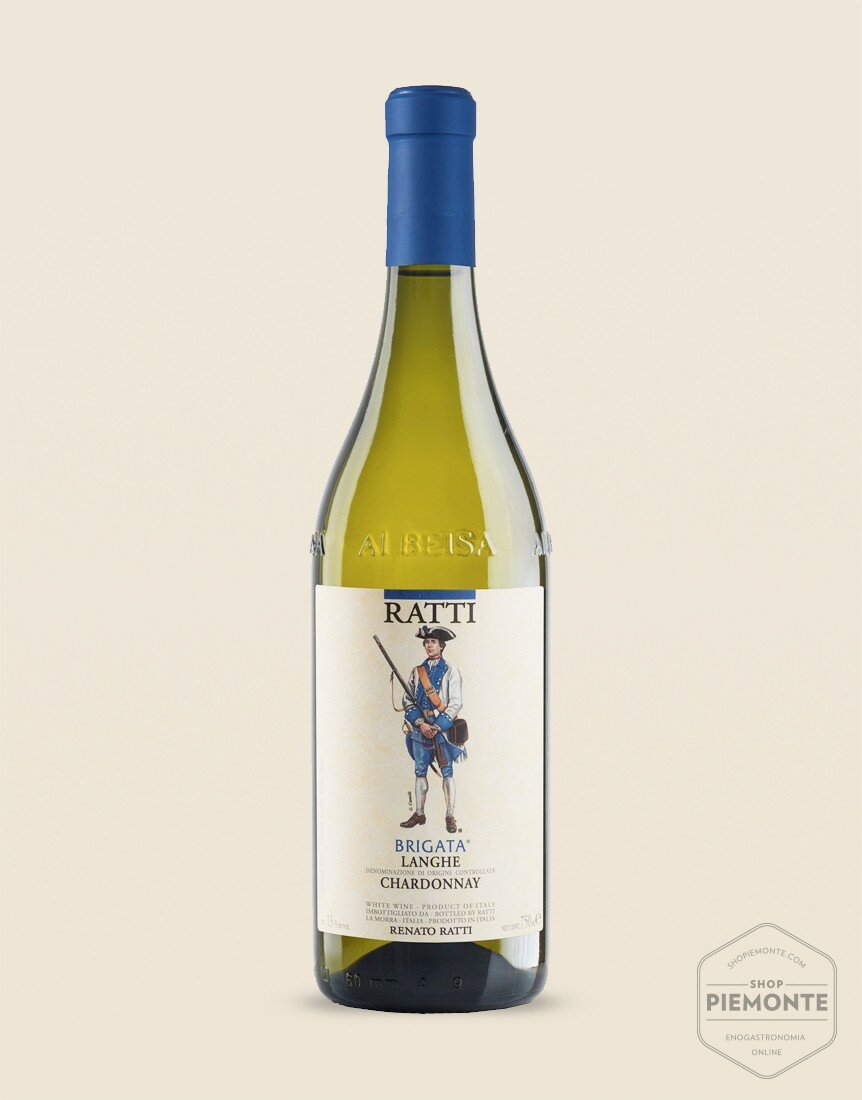 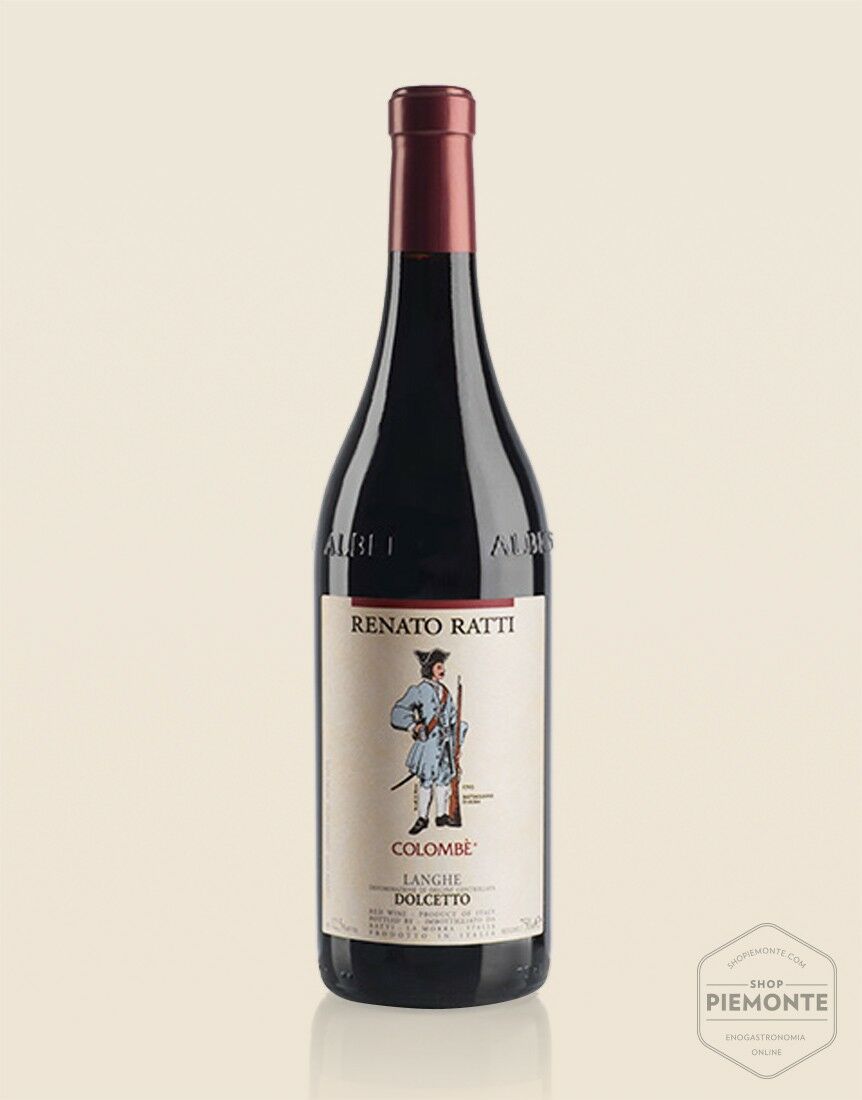 Dolcetto d'Alba 2019 Colombé Renato Ratti
Dolcetto d'Alba D.O.C 2018 Colombè is a frank and drinkable wine, it is characterized by the typical vinous aromas and the classic bitter aftertaste that accompanies the wines based on Dolcetto.
€11.50 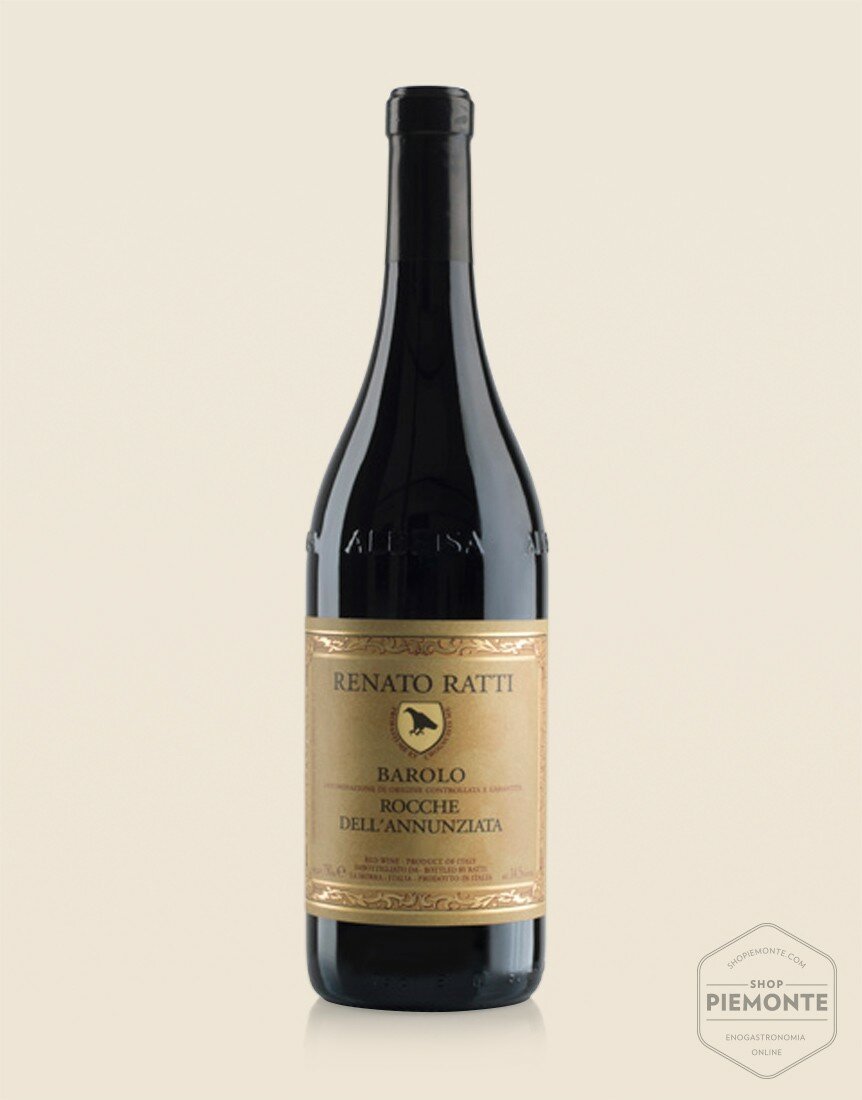 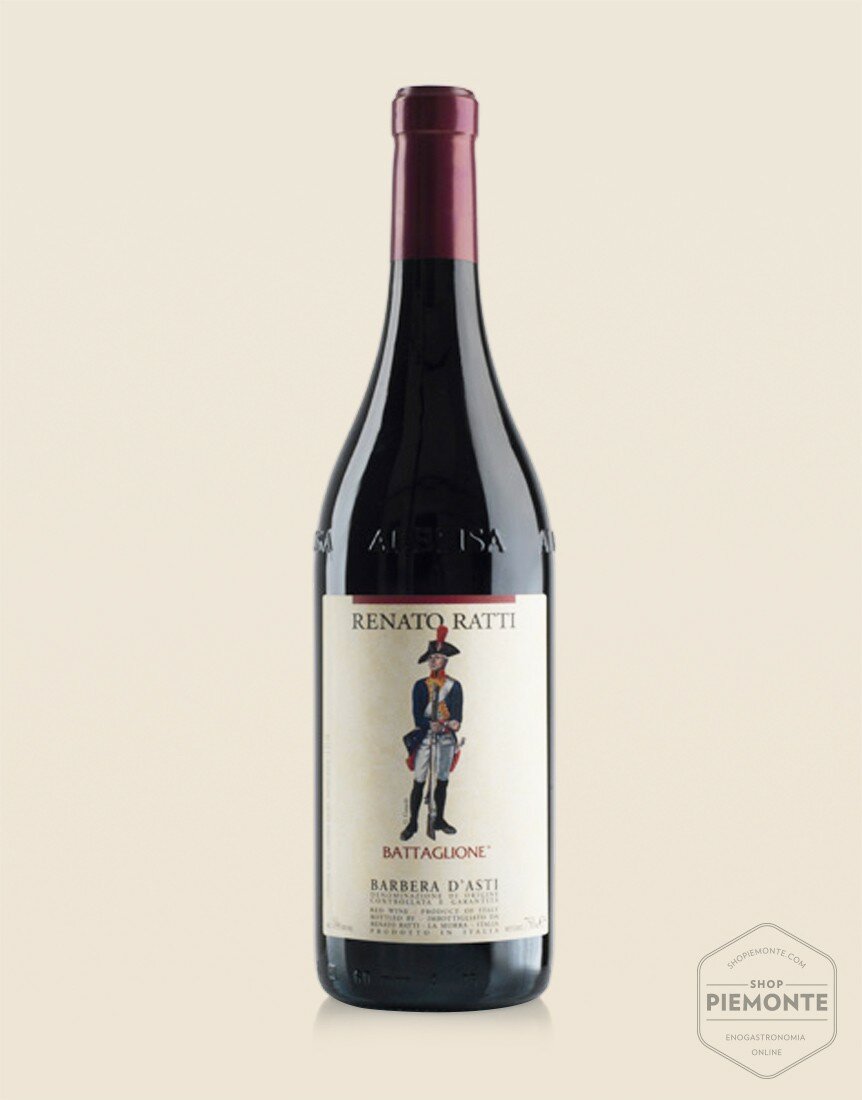 Barbera d'Asti Battaglione 2019 Renato Ratti
The Barbera d'Asti DOCG Battaglione comes from a clay soil with streaks of sand. Its aroma of ripe fruit on a spice background is very intense. Full taste, very pleasant and elegant, with good persistence.It is a rich and structured wine, also suitable for medium aging.
€11.50 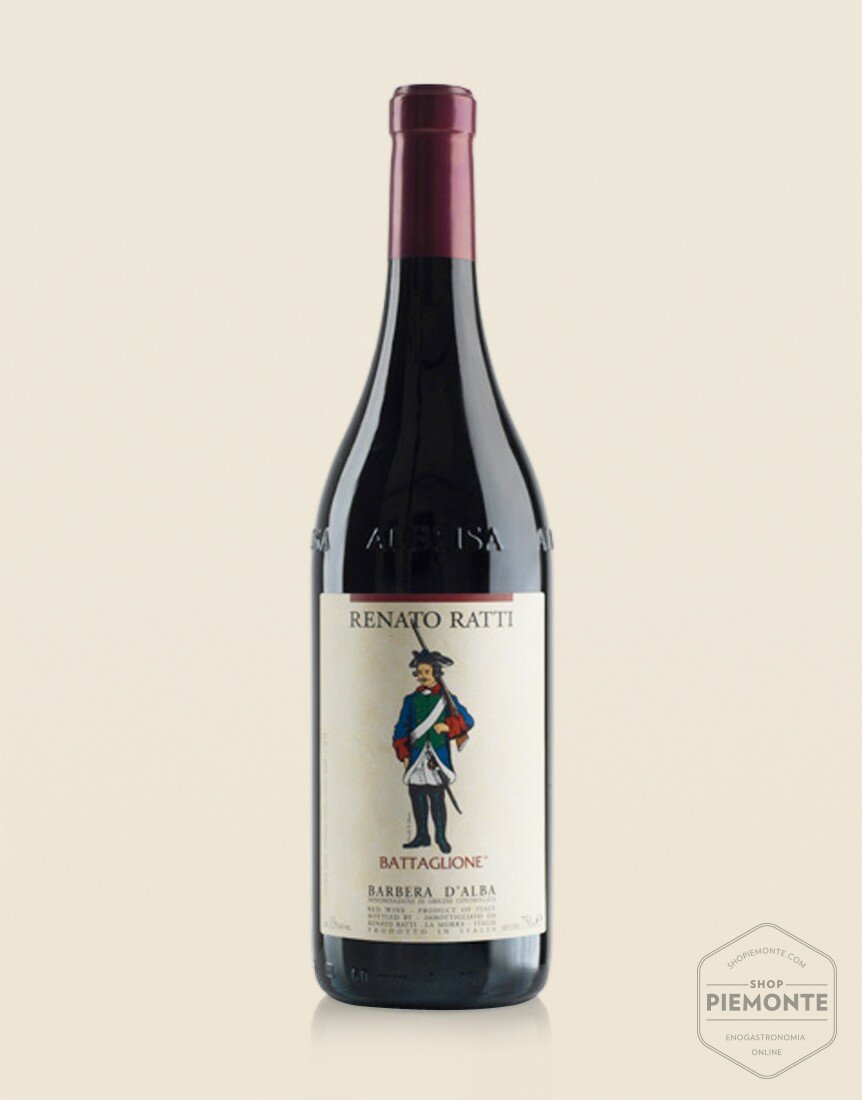 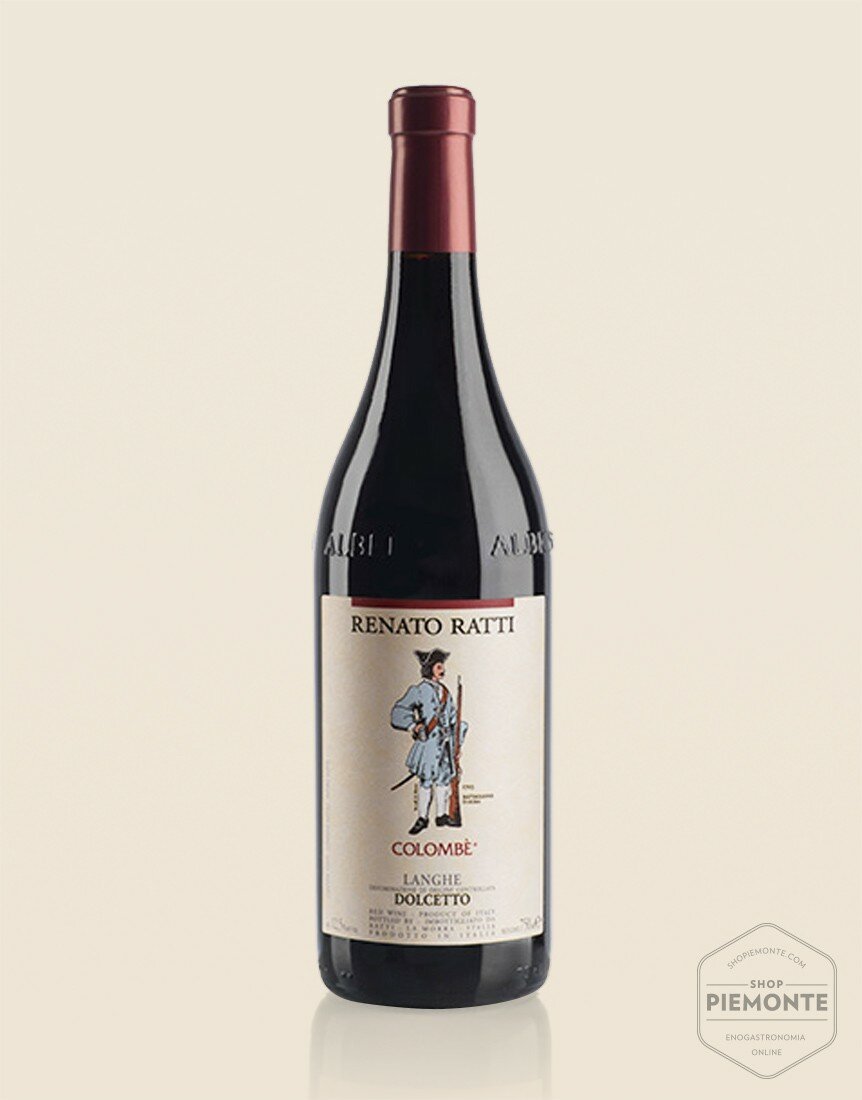 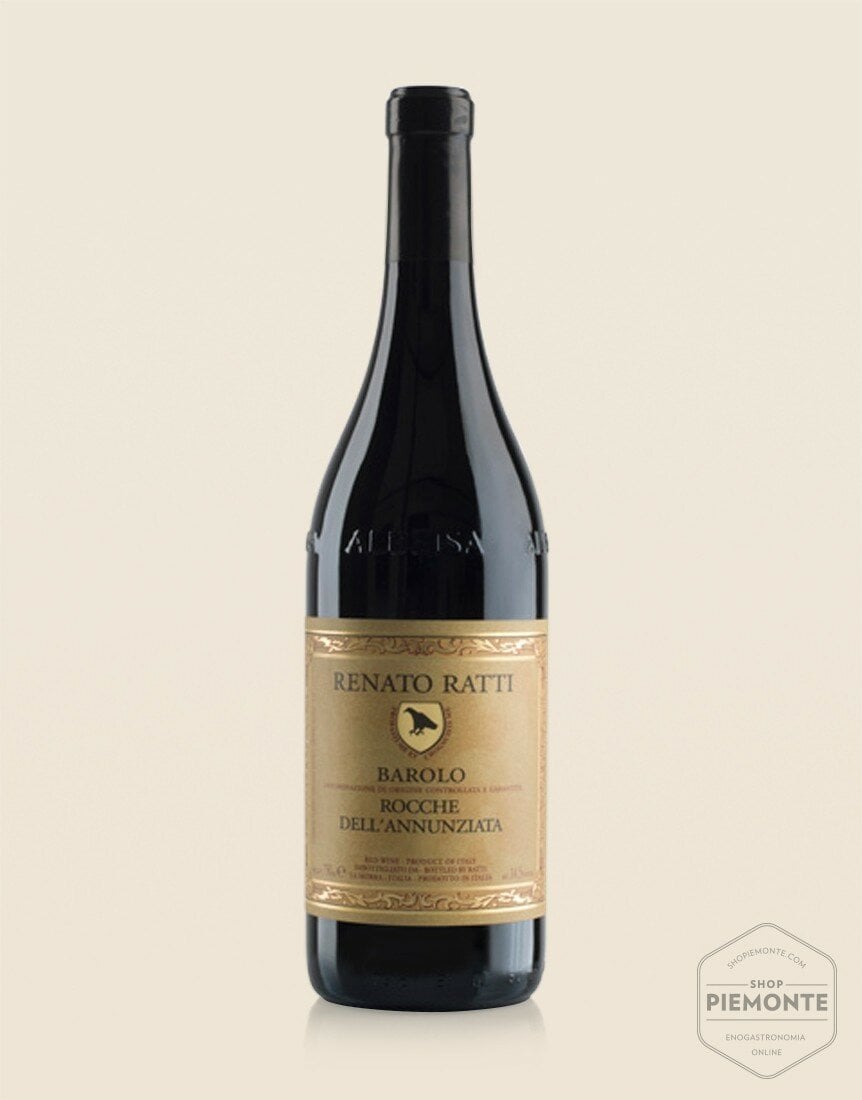 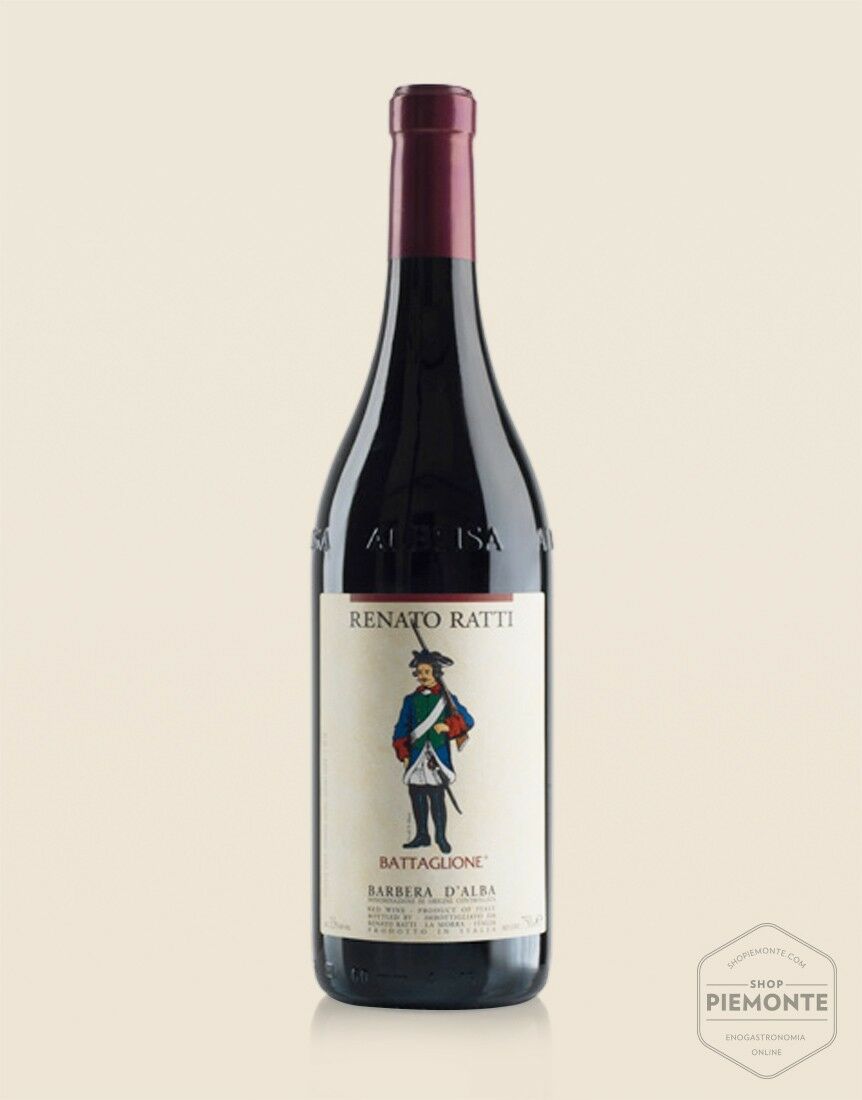 Barbera d'Alba 2020 Battaglione Renato Ratti
The Barbera d’Alba 2020 Battaglione comes from a clayey soil with veins of sand.Its scent is decisive, with hints of ripe and dried plum on a spicy background.Full taste and long persistence. The acidity and delicate structure make it an elegant and harmonious wine.
€14.40 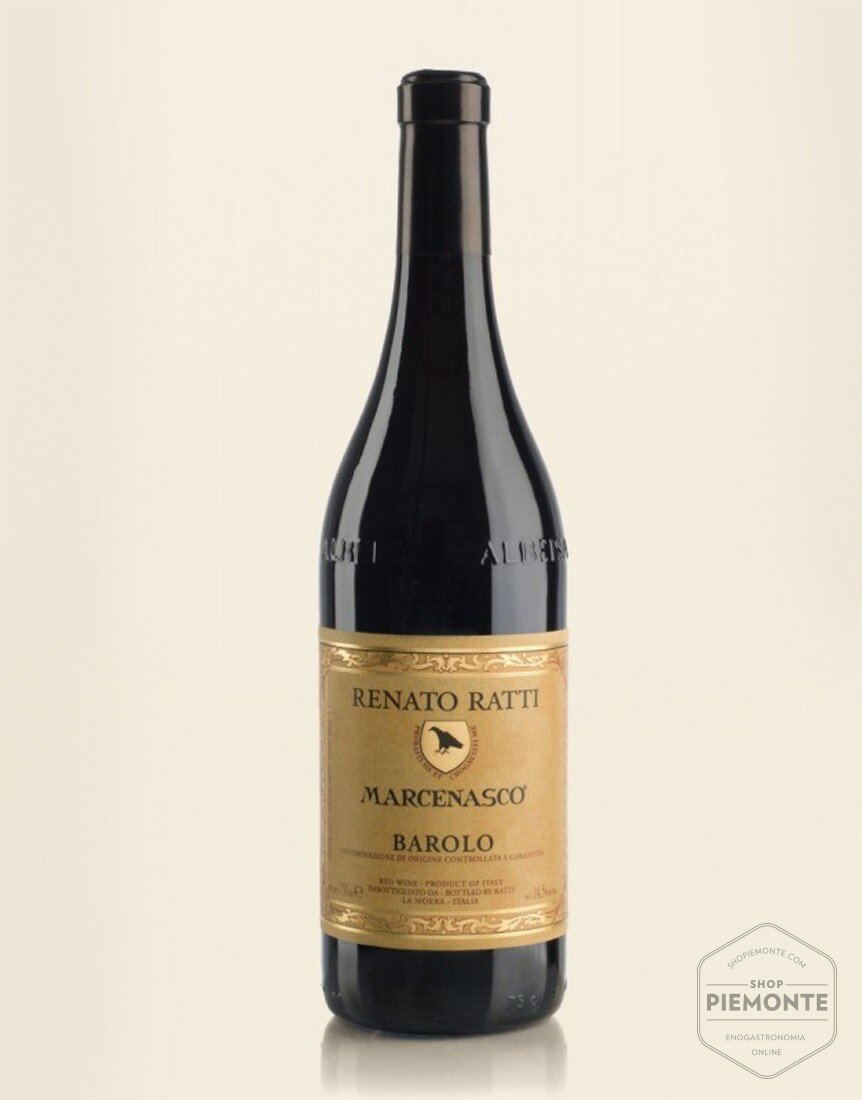 Barolo DOCG Marcenasco 2017 Renato Ratti
Barolo DOCG Marcenasco is soft, balanced, elegant and reflects the typical characteristics of the La Morra area. It comes from the vineyards located around the Annunziata Abbey called, historically, Marcenasco.Glory of old Piedmont, it is a wine suitable for long aging, absolute master of the canteen.It conquers the palate with strength, harmony and fullness and keeps it in its power for a long time.
€43.80 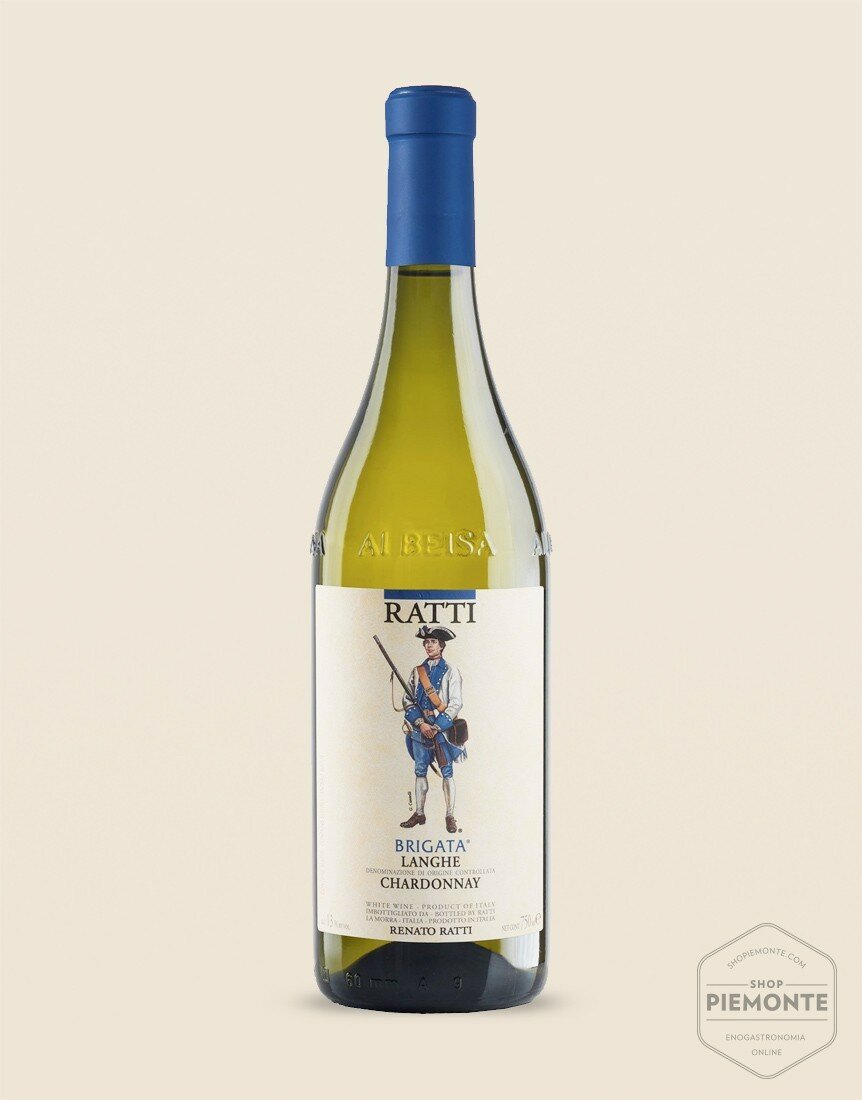 Langhe Chardonnay Brigata 2020 Renato Ratti
Langhe Chardonnay DOC "Brigata" by Renato Ratti is a fresh wine with a very fine consistency.It is excellent both when consumed young and left to age in the bottle, fragrant and full of nuances, it is a pleasure for both the nose and the palate!
€11.90 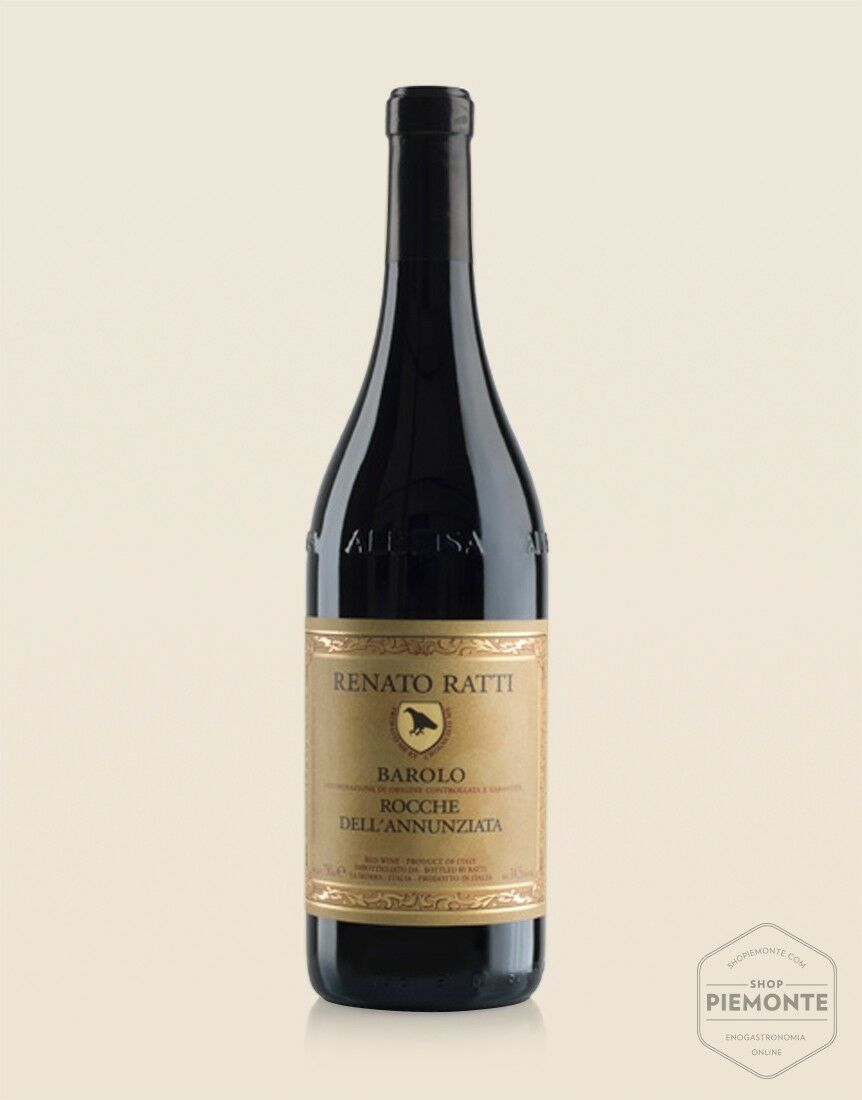