The Punset Winery is located in the village of Neive, in the Piemonte district of Italy. The “azienda agricola”  lays up  on  a hill  which faces  the  old  town. The Winery’s name PUNSET comes from the Piedmont’s dialect and history, which says that the Counts of Neive gave this nickname to the roundish peak they could see from their castle, where the winery and vineyards are today. Its vineryards, of a shape of 20 hectars, lays in the Neive Crus of S. Cristoforo and Basarin.

Today the winery is run by Marina Marcarino, who is one of a few female wine makers which first started this activity in Piemonte ; she  is making the winery one of the top producers of the area.

The property, has been owned by the Marcarino family for many years: it was about year 1964 that the Punset winery decided to sell its wines in shops and restaurants. Up to this period the wines were made only for family use.

Over the 40 years that the winery has been marketing their products, they have developed methods and philosophy of making excellent wines at reasonable prices.

A second peculiarity of Punset is wine realising at the right time. This combines totally with organic thinking of a leaving product. As a wine is alive, it has its own times and there is not a rule to bottle or realize it on the market.

For this reason Punset Barbaresco is always on the market later than other producer’s wines of the same area.

The Punset brand is becoming well known also thanks to specialized journalists of books and magazines. Many awards and recognition have been given to those wines lately and at least one of our Punset wine is awarded by important writers annually. 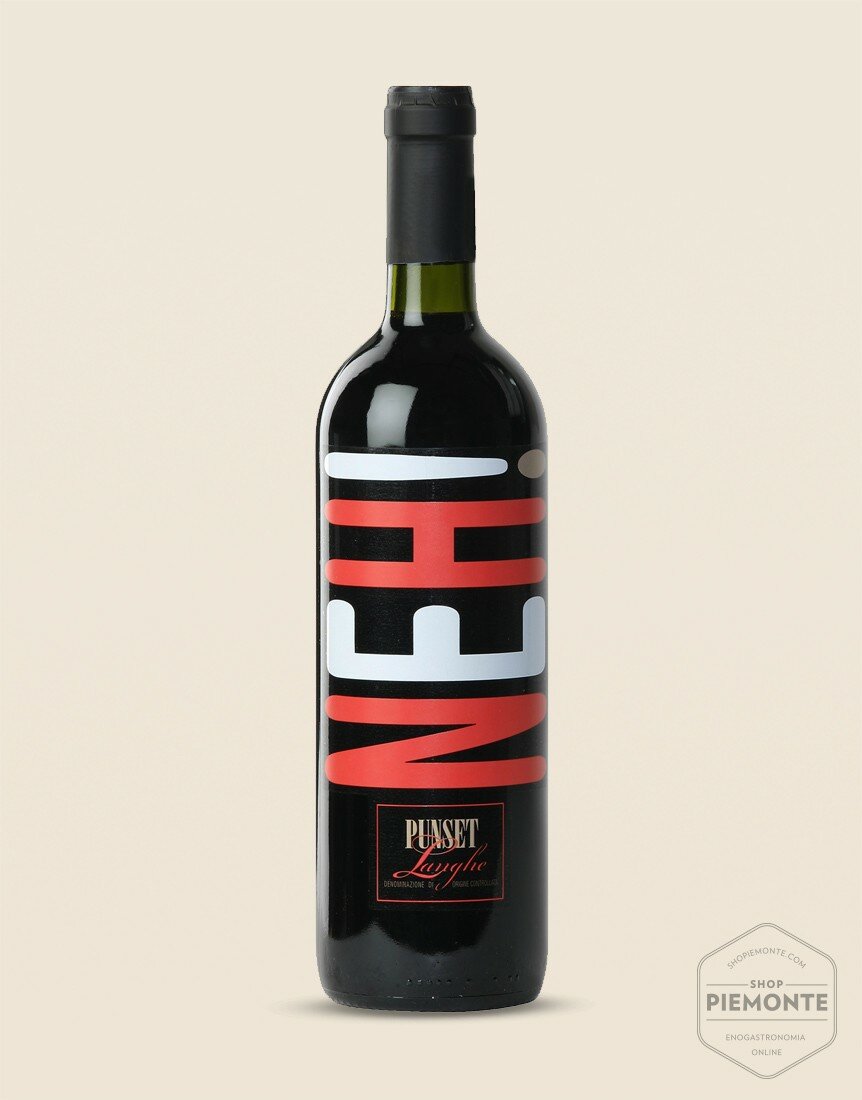 Langhe Rosso Nhe 2018 Punset
"Ne'?" Is the Piedmontese expression that has been around the world. This word is used as a reinforcement in positive affirmations and is characteristic of the daily jargon of this area. The same word in other European languages, can have a curious and intriguing meaning, if referring to a wine.
€9.90 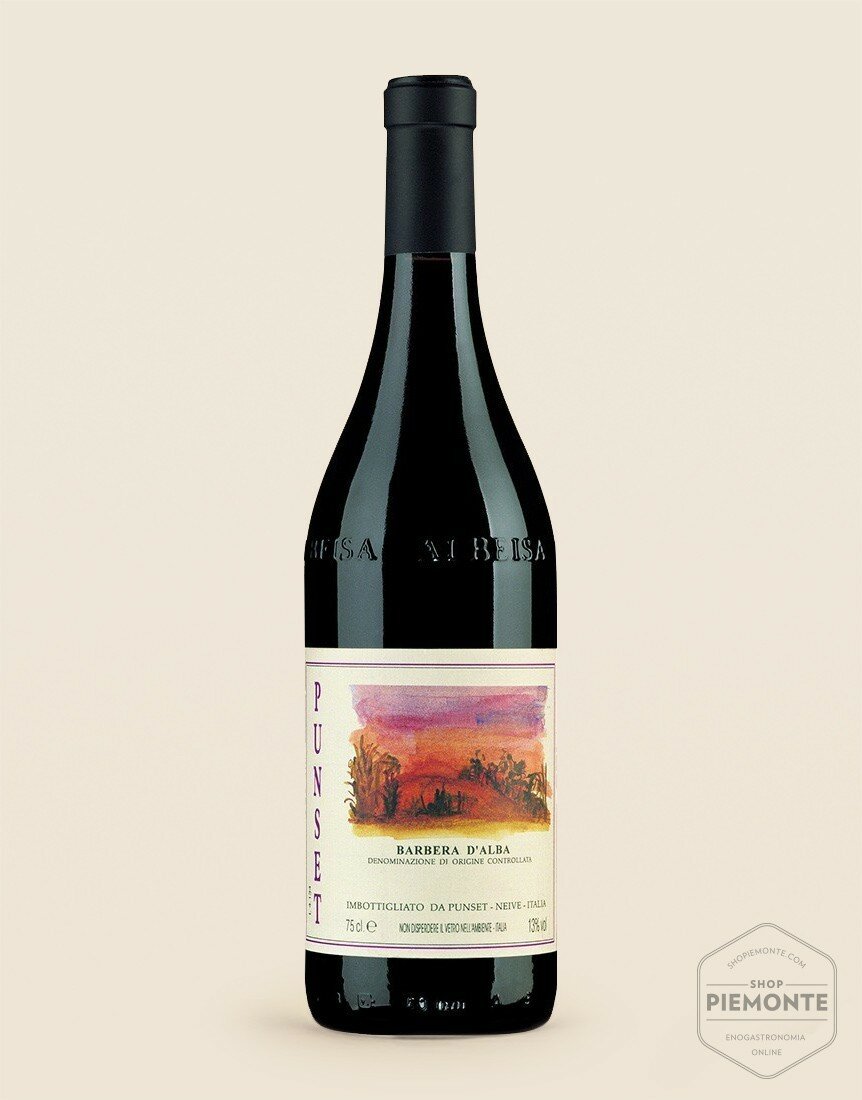 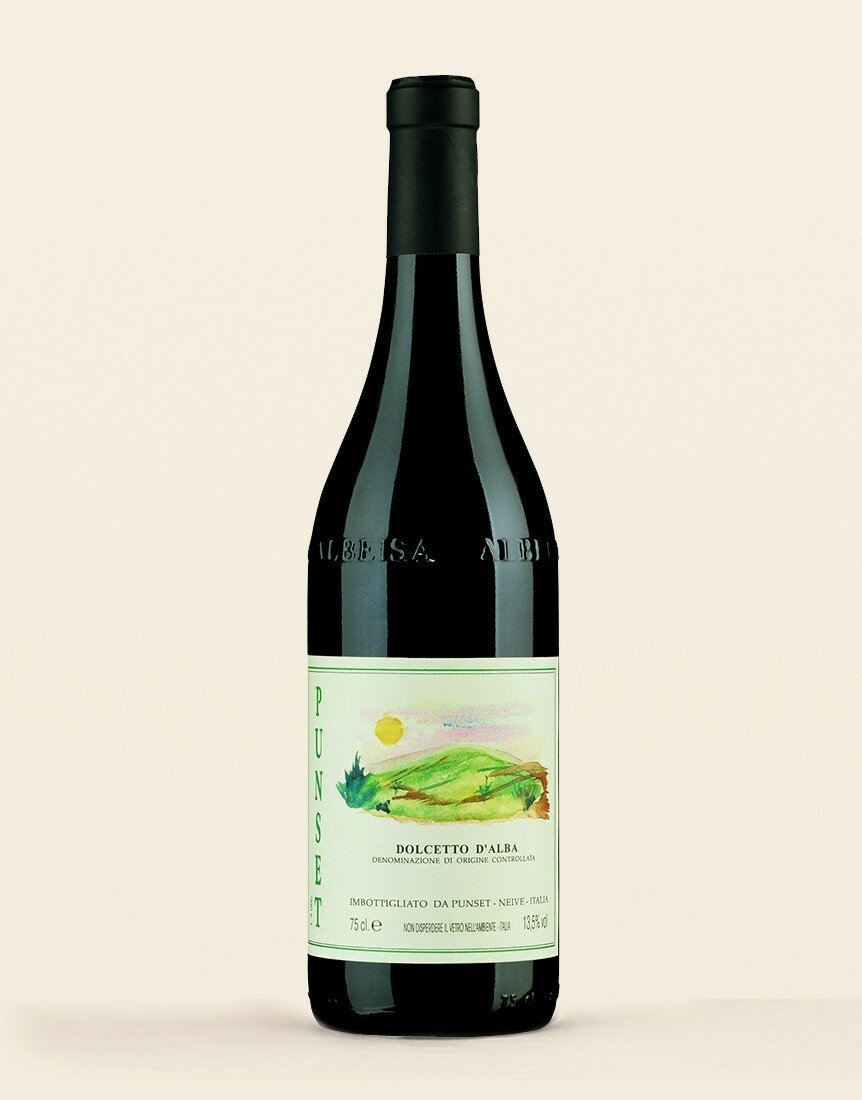 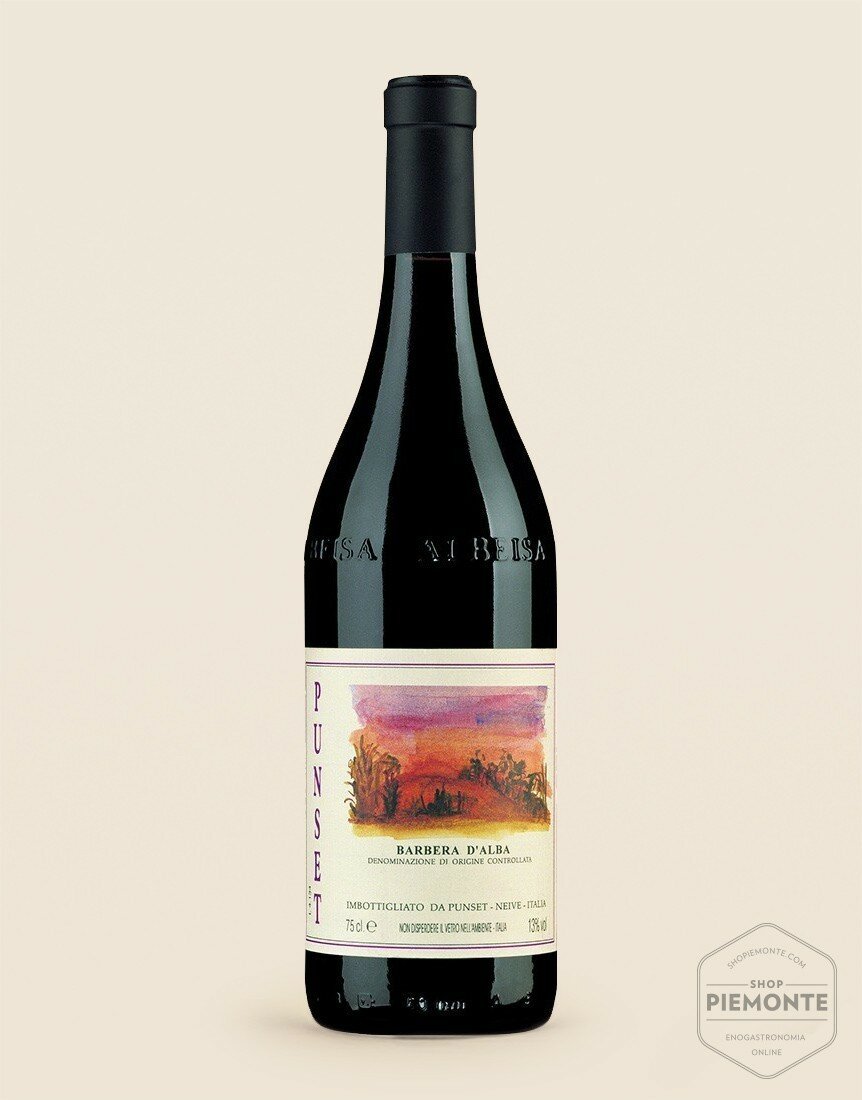 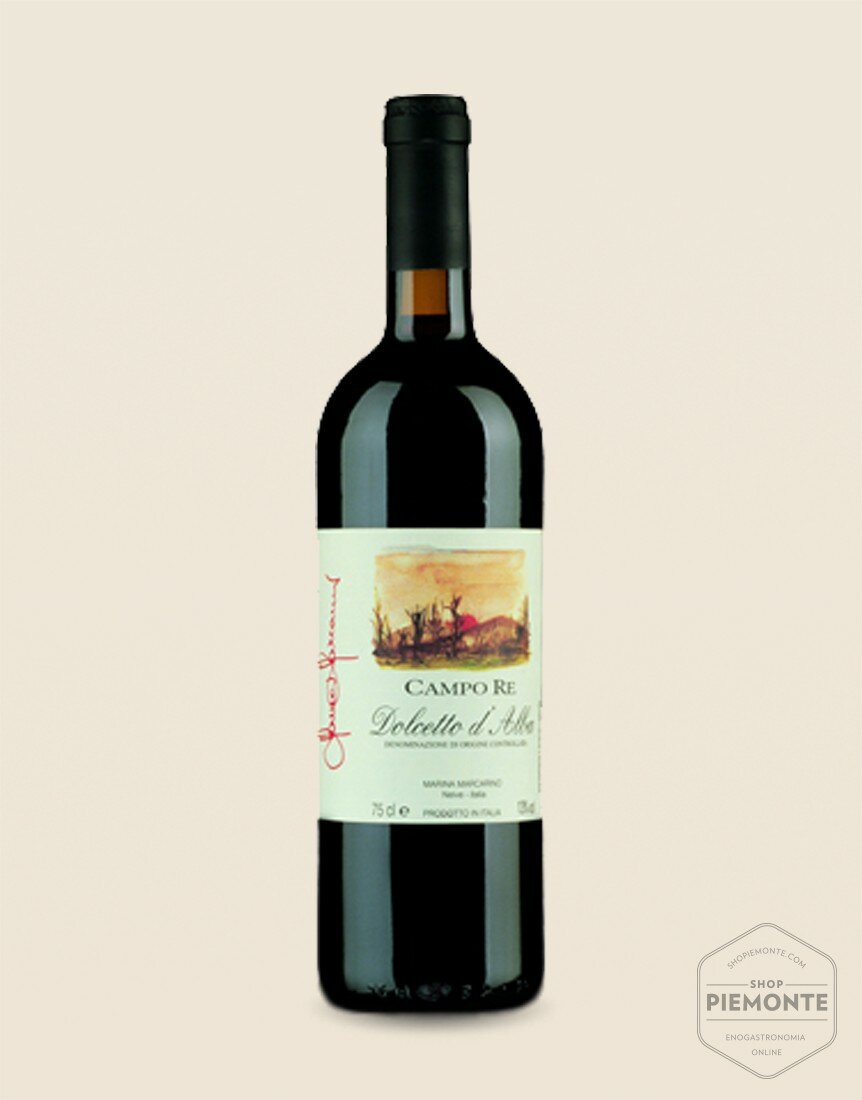 Organic Quintessenza Flavored Wine Punset
Quintessenza is a organic wine flavoured in calisaia cinchona infusion, it is warm, velvety, enveloping and pleasantly complex. It will surprise you with its slight initial sweetness and the aromas it releases.It is made by infusing the wine with a mixture of sugar, aromatic herbs and spices such as China calissaia, orange peel, chamomile, gentian and licorice roots, cardamom seeds and others, according to an ancient recipe.
€19.90 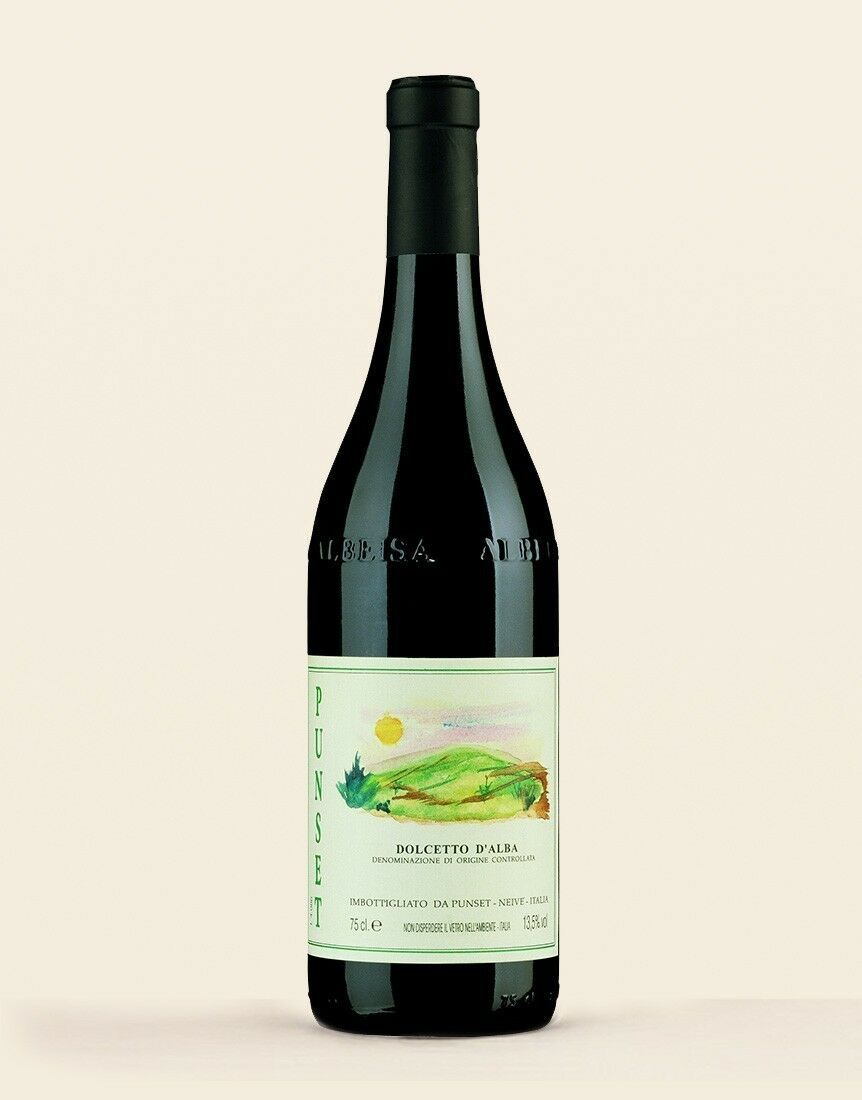 Organic Superior Dolcetto d'Alba 2019 Punset
The Dolcetto d'Alba Superiore BIO is produced according to the methods of organic farming and certified through Ecogruppo Italia.
€12.30 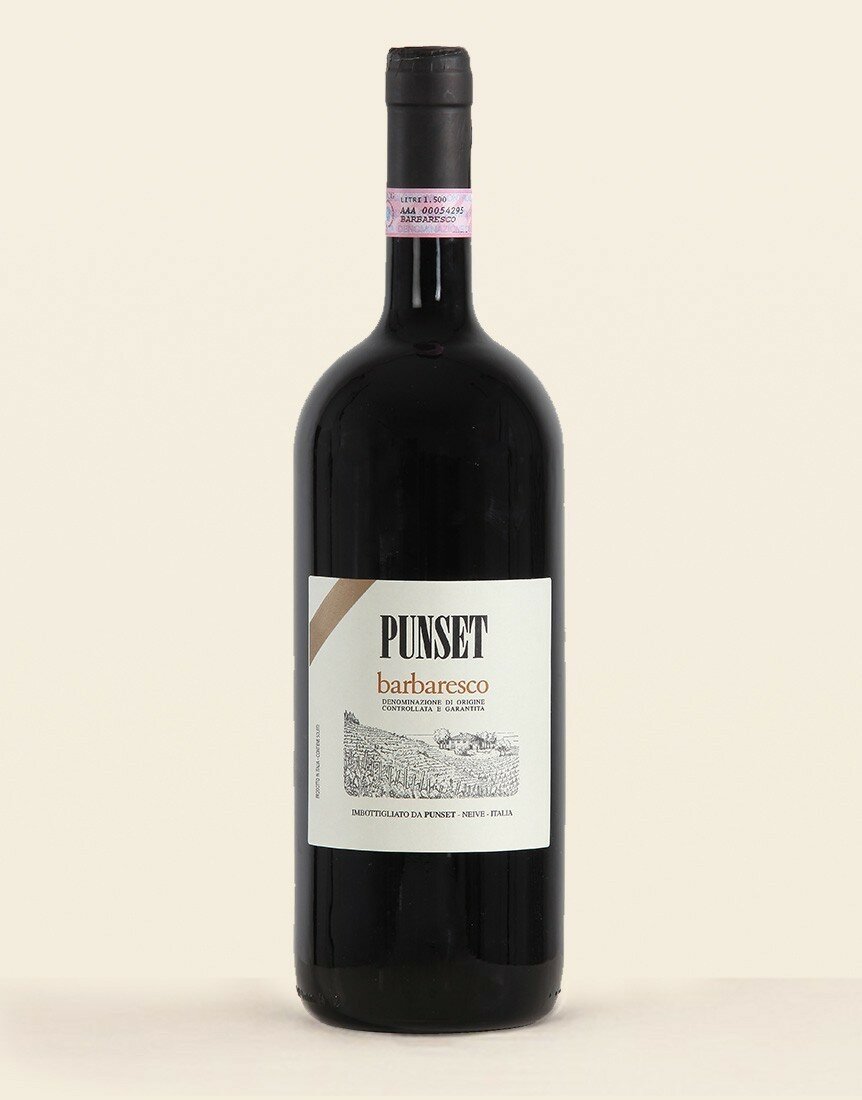 Barbaresco BIO Basarin Riserva 2014 magnum con cassetta in legno Punset
This product is at the cutting edge of the Punset Winery. You can combine it with red meats, but also with risottos and first courses.
€72.70 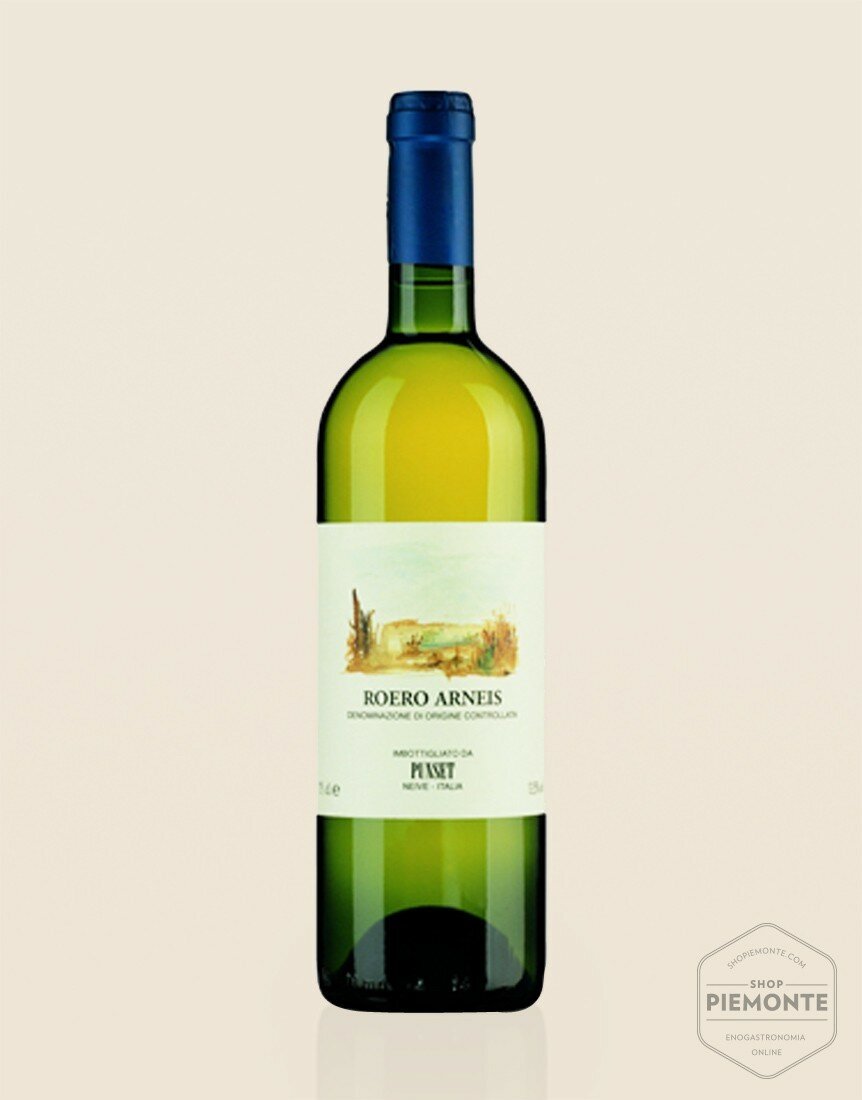 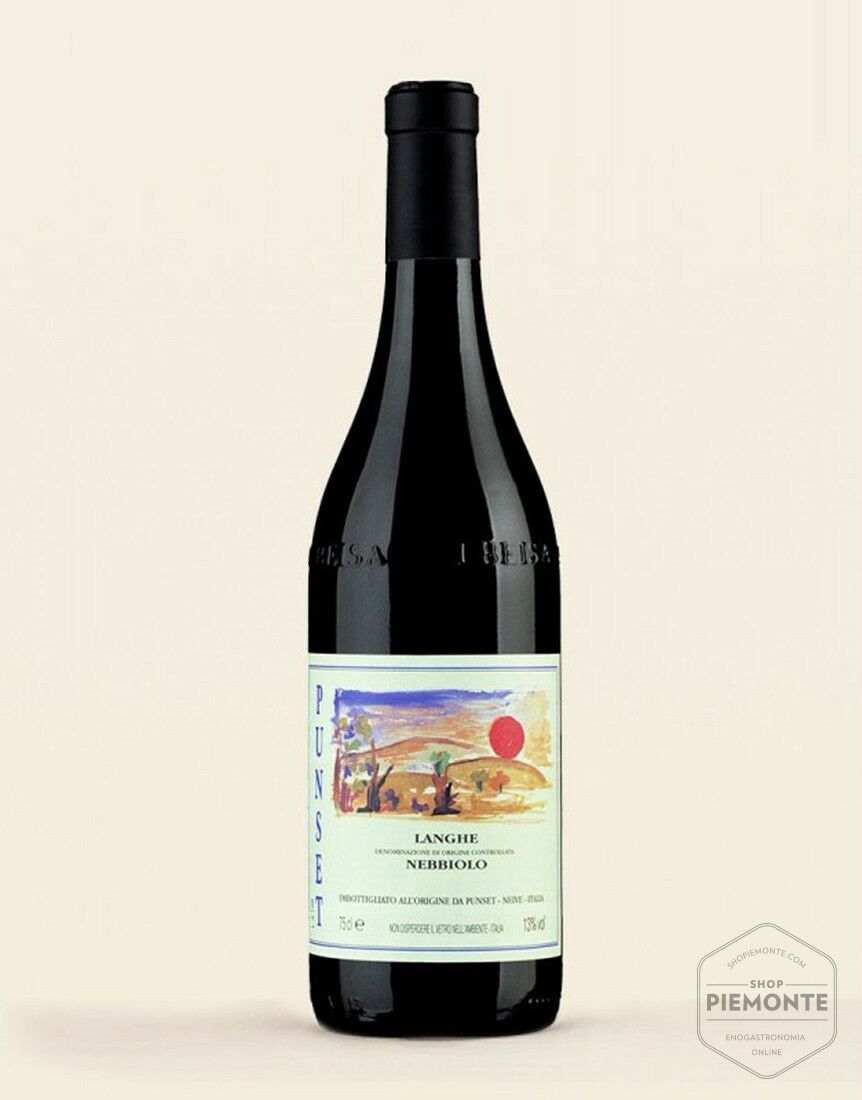 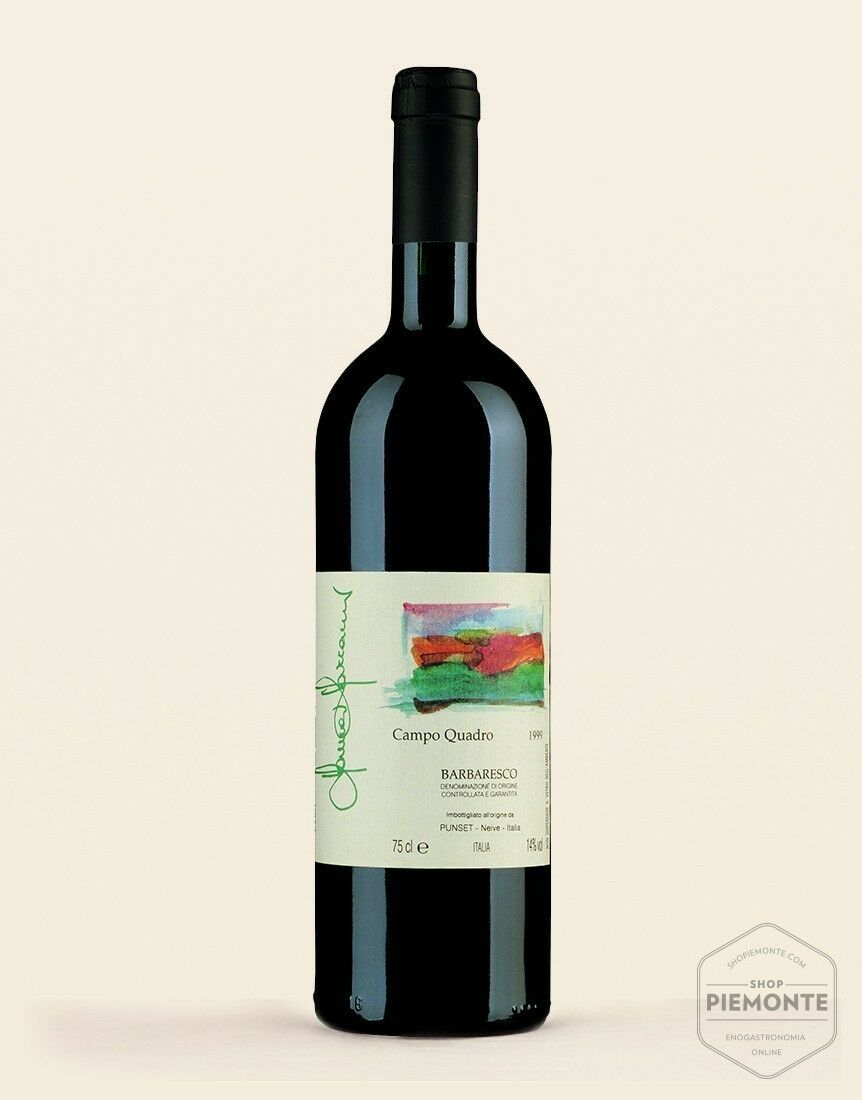 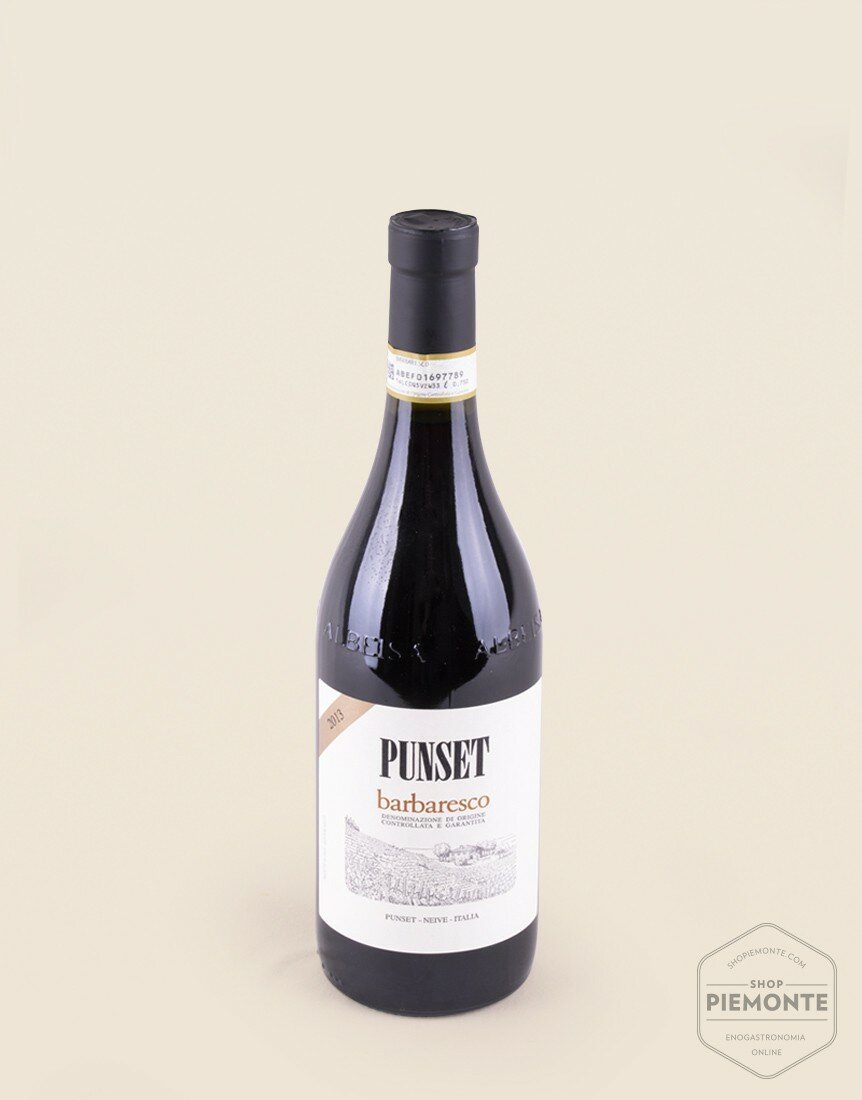 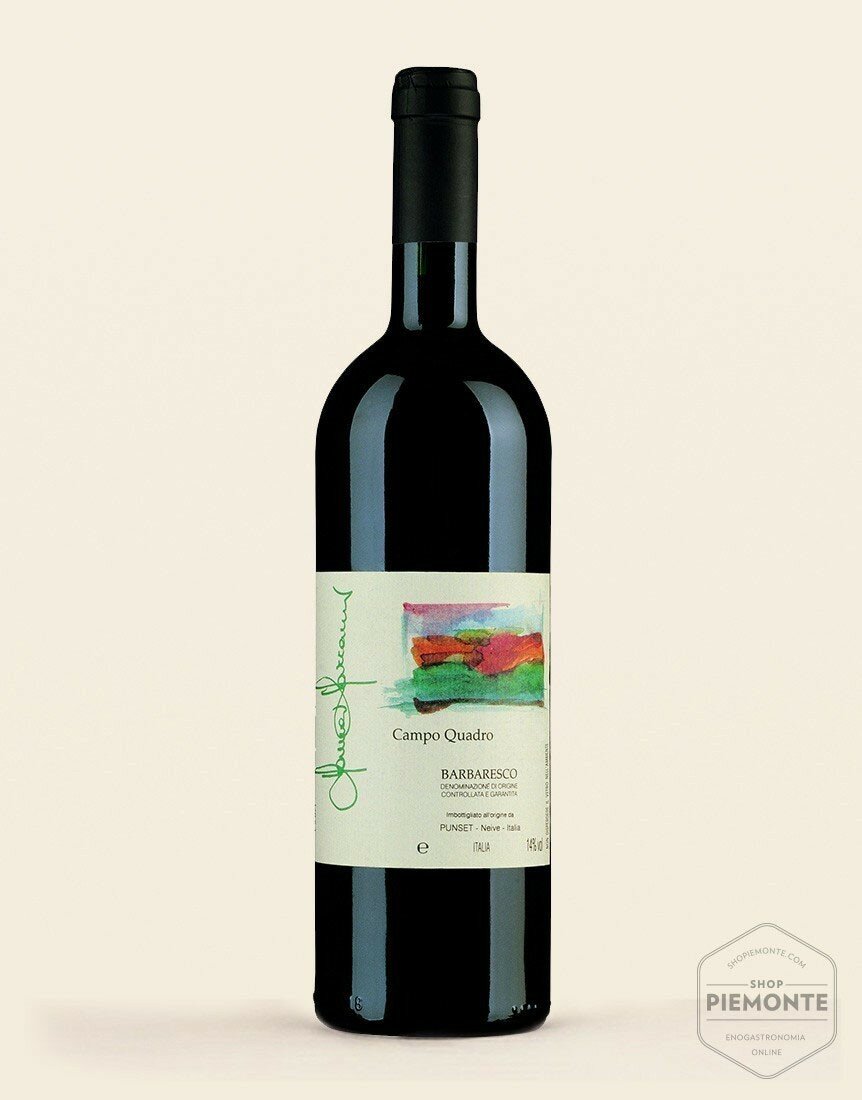 Organic Barbaresco Campo Quadro Reserva 2014 magnum with wooden box Punset
This Barbaresco is the result of careful selection of grapes from the Campo Quadro vineyard, located in the San Cristoforo di Neive sub-area.Shopiemonte has selected it in the magnum version in a wooden box, for a very special gift!
€90.00 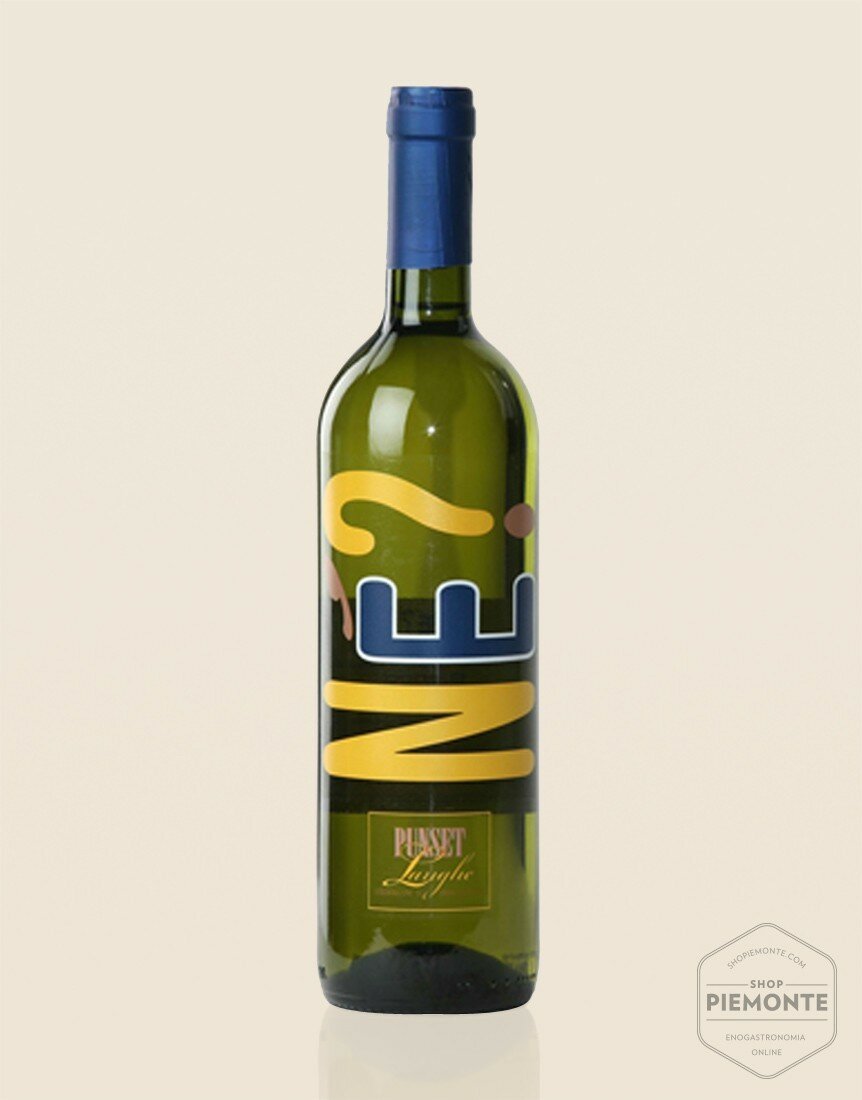 Organic Langhe Bianco Nè? 2019 Punset
"Nè?" it is the Piedmontese expression that has been around the world. This word is used as a reinforcer in positive affirmations and is characteristic of the everyday slang of this area.The same word in other European languages can have a curious and intriguing meaning, if it refers to a wine.
€9.30 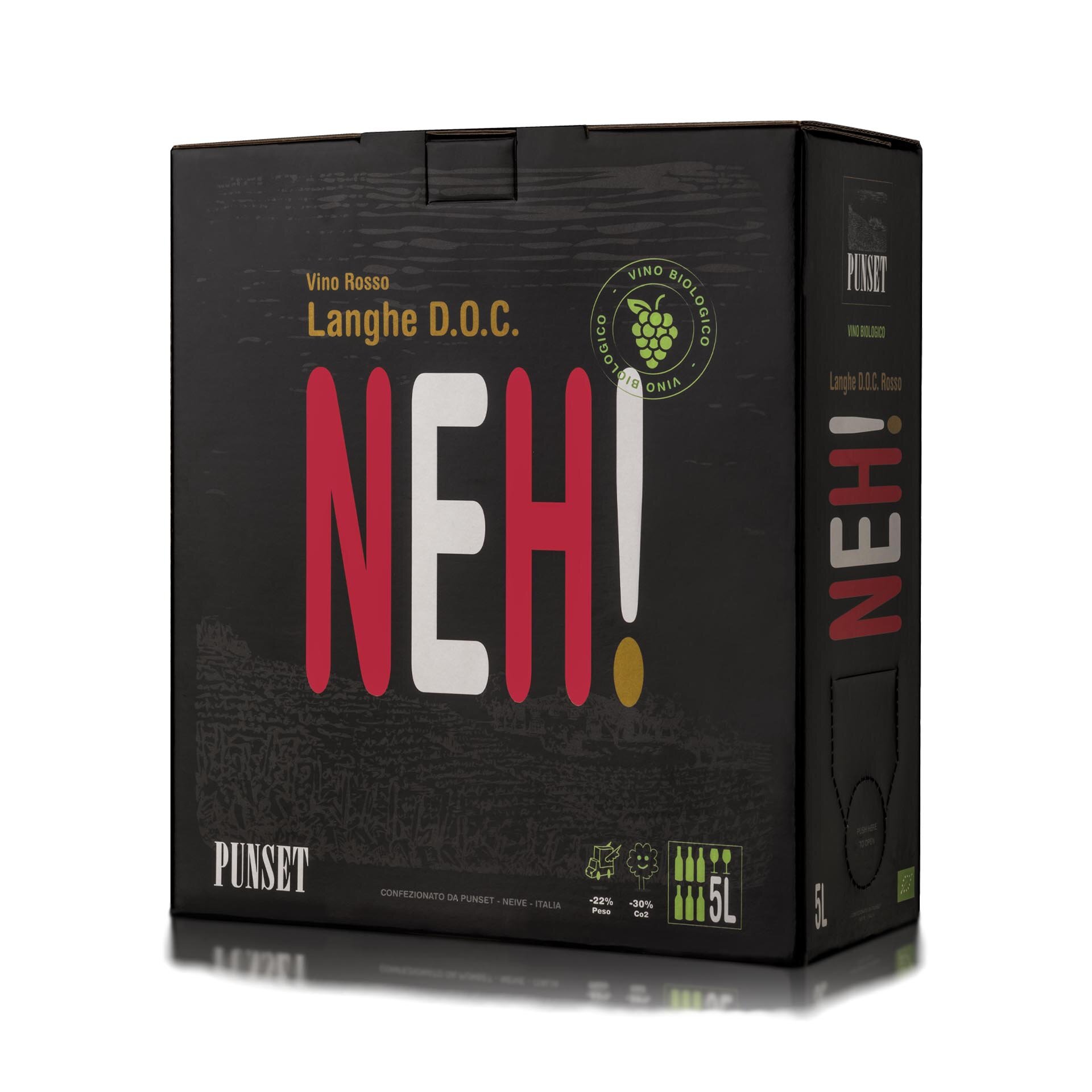